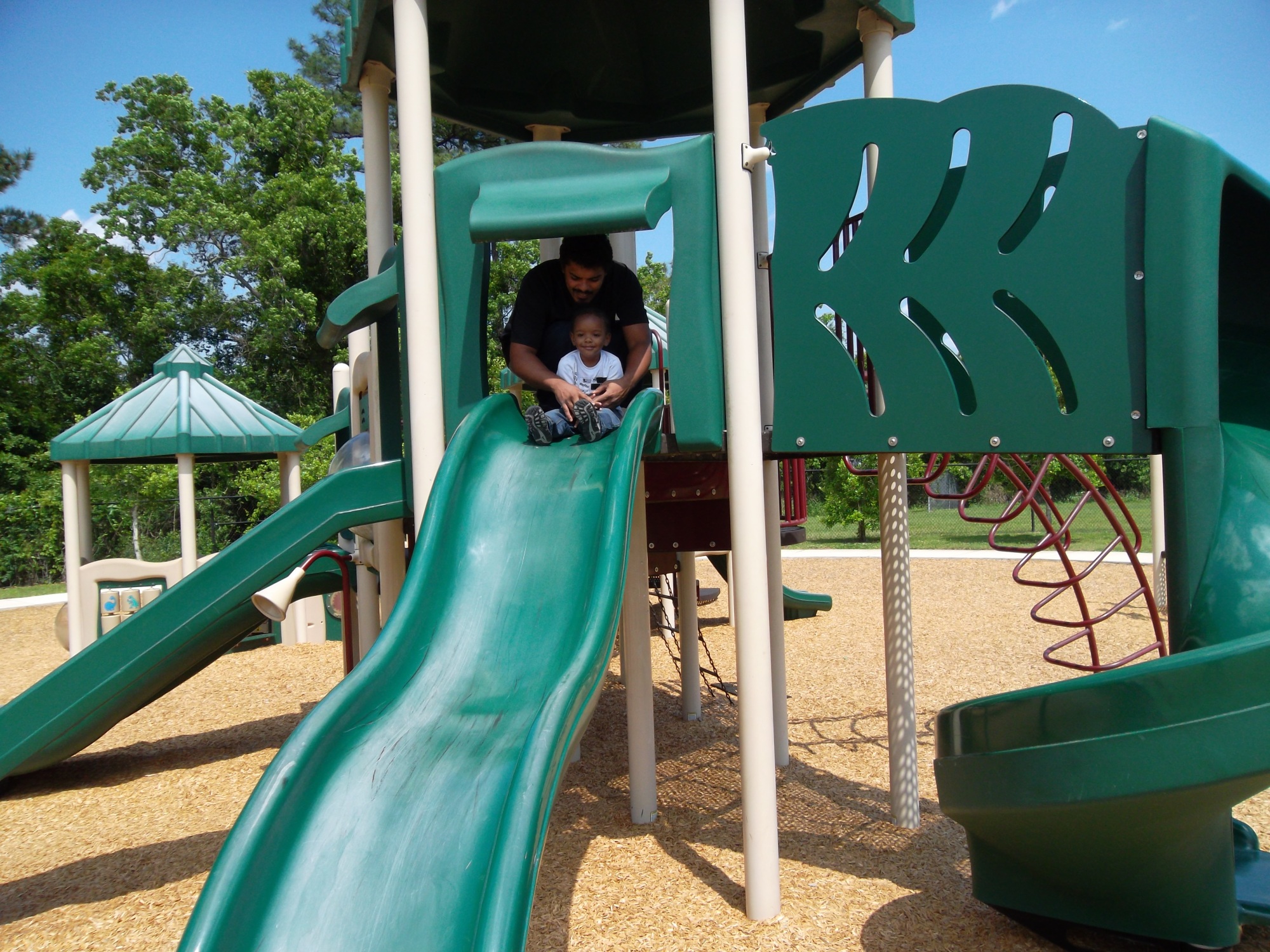 In the wake of Robin William’s death I am reminded of all the people I admired growing up.  Being from a very religious family with strong family ties, most of my heroes were in my own family.  One of my favorite things to tell young parents is that in your child’s eyes Daddy is a superhero and Mommy is a beauty Queen.  No matter what you do you are the standard.  That is another blog though.  I wanted to focus on external sources of inspiration.

I read a short article from the American  Academy of Child and Adolescent Psychiatry from 2011 that reviews children and their role models.  It discusses how to steer your child into choosing positive role models and how to steer them more toward admiring their parents rather than external role models. The link to the article has been included below.  It also suggests how to cope when a child’s role model does something less than stellar that may have an impact or influence on your child’s behavior.

For my young nephew, at the tender age of four he seems to only have cartoon heroes like Sponge Bob Square Pants and The Minions.  I also notice music excites him and he is always listening to it.  He also recognizes songs immediately, especially Pharell’s ”Minion Song” and Smash Mouth’s “Shrek Song”.  His taste is eclectic so does not stop at only movie and show theme songs.  It is more evolved than many young people I see and I wonder how far he will take his passion for it.

At only four, I, nor any parent, should over think the matter but it did make Auntie proud to hear him excited to return to school and also to talk with his father about college.   I want him to keep his thirst for knowledge and inquisitive nature and wonder if I should curtail outside influence or continue to stay in my Auntie lane and just give him sage advice when he needs it.  Today he informed his grandmother, his father, and I that he was going to be a doctor so he could fix people.  It gave me comfort to know despite the hodge podge of influence and people he is exposed to my nephew is on the right path.  I don’t care if he keeps that dream or pursues a singing/musical career.  My mother has never been big on making us do something that wasn’t us.  She instead cautions us to learn from her life and to keep moving.  With persistence any obstacle will eventually be surmounted, turned into an opportunity, or crumble under our feet.  All it takes is faith and patience.  This is all I ask for my nephew.  To keep the ambition he has now, as a four year old, and let it push him towards his dreams, whatever they may be.

We have lost a lot of great people of late, a lot of people as a kid I would look up to.  So my question is, regardless of age, absence of suggestive media, who do your kids look up to?  Do our children really value entertainers over their parents or is it more a bunch of media hoopla? In my own childhood I thought the world of comedians.  I thought they were such great story tellers and must be such amazing people to have so many funny stories.  Richard Pryor, Eddie Murphy, Redd Foxx, Bill Cosby, John Candy, Bill Murray, Dan Akroyd, Billy Crystal, Robin Williams, Whoopi Goldberg (a fellow Scorpio), and Jim Carey could do no wrong in my eyes.  I imagined their family laughing all the time.  I never imagined I could muster up to their comedic genius but I wanted to learn how to entertain through my words just like these people.

As I grew older and some of the legends were lost, I began to research their lives and found out that most of their stories were just that, stories.  Their tales in no way resembled their trial ridden lives and the comedy was more of a mask to hide some of the most mentally troubled.  Realizing that took some of the joy out of watching them in movies and on stage.  I still prefer that comedy to anything today and feel nostalgic anytime late at night I see Eddie Murphy’s “Raw” on or Bill Cosby’s “Himself”.  It is just laced with sadness for the struggles I know are just behind their eyes.  There was a quote out on Facebook, “Who entertains the clown?”

Again though, that is another time and another blog.  I just was wondering what is a child’s criteria for their hero?  Is it someone that they see regularly?  Is it someone that they see perform a seemingly superhuman task?  Is it someone that brings us joy in an otherwise less than stellar moment?  How far does the hero worship go?  How has that criteria changed from generation to generation?  Has it really changed much at all?  Do people of other cultures admire entertainers as much as American children?  Should we try to change this in our own children as today’s youth struggle with a more violent world?

How much of the world should a parent expose their child to?  We have chosen to limit exposure for now.  The shooting of Michael Brown, Trayvon Martin,  Jordan  Davis, or Eric Garner are too deep and the motivation for them too complex for my nephew.  He loves his “white grandma” and his “black grandma” equally and knows they both love him in return.  He expects the world to feel the same way he does.  While I want to prepare him and prevent him finding himself in similar situations that may endanger him, for now, I cannot explain what I don’t understand myself.  I just find myself wondering on both sides of the spectrum.  Who were the deceased heroes?  Did they follow the others cases? Will Eric Garner’s children be reared up in respecting the law that is in place to protect all children or grow a fear and hatred for the one sided justice system that robbed them of their father?  In the absence of their father, who will these children consider their hero?