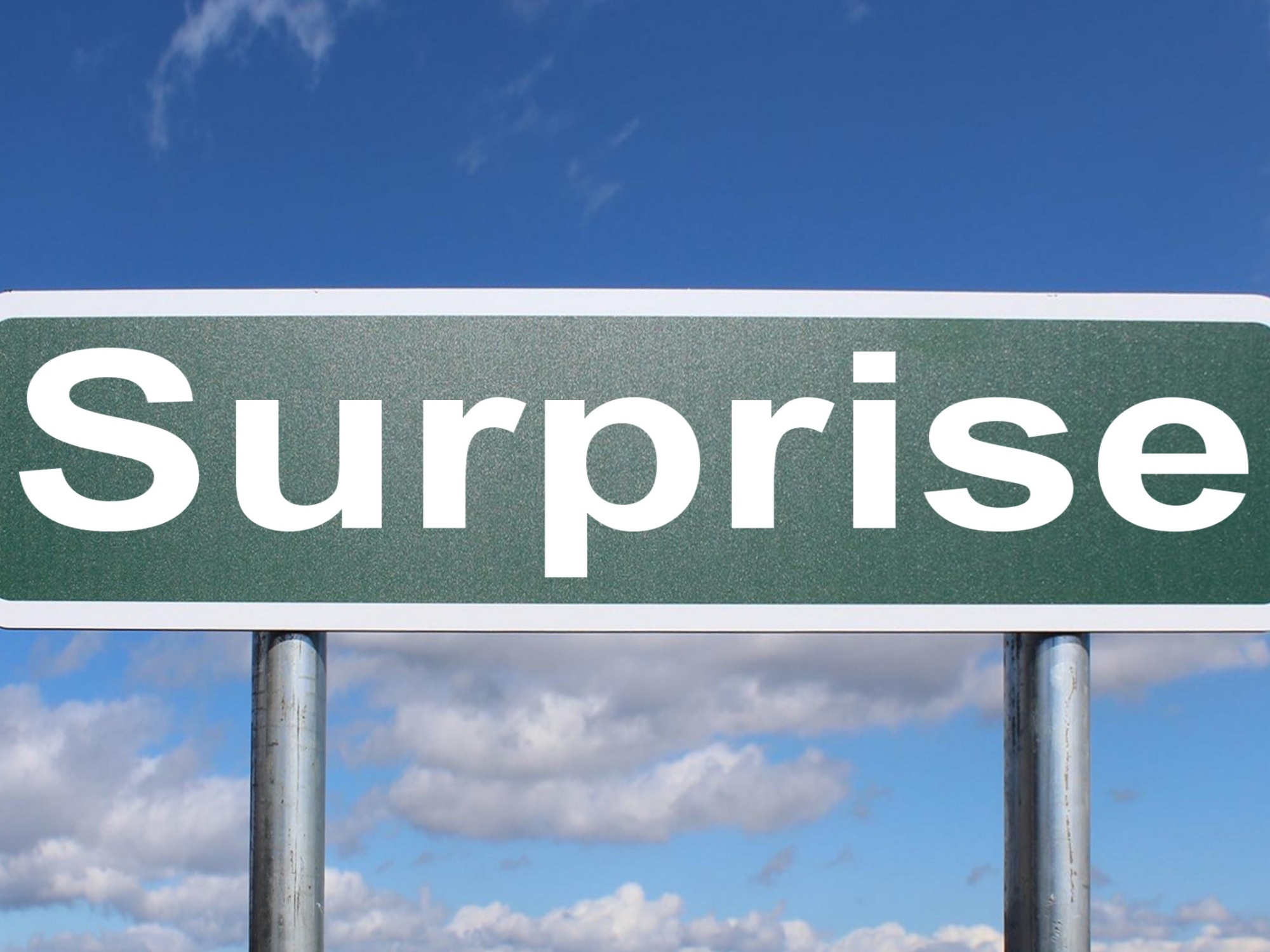 I LOVE LOVE LOVE a great surprise! I’m talking unexpected good news or gifts. It’s not often that I get them, but nevertheless when I do it sends me on cloud nine. And this year I’ve been getting a whole lot of them so I’ve been floating through the year!!

Well, because of this I love being able to surprise other people. Whether it’s gifts like a telescope or karaoke machine for my guy OR adventures like an Italian cooking class in the Roman countryside or 65th birthday adventure and party for mom, they all elicit a joy that is only beat by the Joy of the Lord or perhaps a new baby…

For the last 2 years or so my family has been increasingly rude (bc what are families for) about my lack of children. I’m pretty sure they had all come to an agreement that it was a lost cause, but they’d make jabs at me just for kicks. However, I have become much more confident in who God created me to be, so I stood on His Promises of me being a wife and mother. I have been mothering children since I was barely a teenager and that transitioned to teenagers. I knew that God was preparing me to be a mother.

So back in January, barely about 6 weeks pregnant I spent time with my people with closed lips. I silently battled nausea, visibly drank plenty of water to justify increased bathroom breaks, and spent as much time in my room as possible. We had already decided that we wouldn’t tell them until we were out of the first trimester. When March rolled around, we planned a reveal for my parents…and I caught it on camera!

It was a personal moment for us, but I’ve decided to share a short piece because EVERY TIME I watch the clips it gives me joy. There has been sooooooo much going on in this last year or so for a lot of people and I just hope that this video lifts your spirits and gives you as much joy as it gives us.