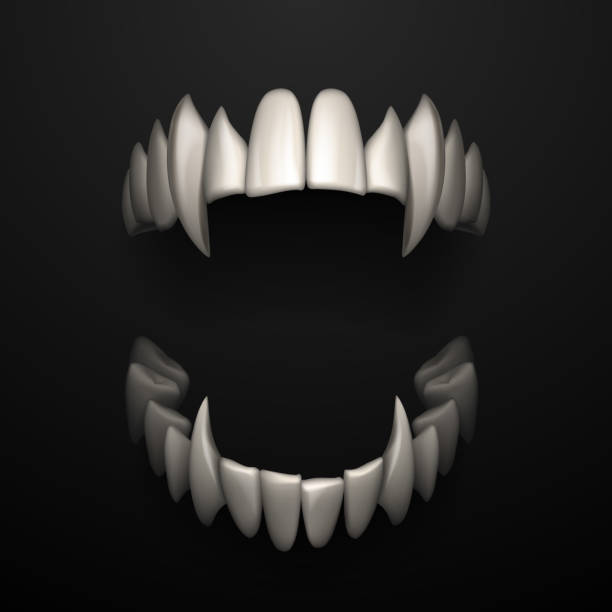 In the beginning things were terrifically hilarious.  Not how one imagines the Apocalypse at all.  I don’t mean this in the sense that someone reading about it would actually laugh.  More that the beginning of the end happened in such a slow, mundane way that to reflect on it now we ask what the fuck happened to the third planet from the sun? We, the human race, those of us garden variety that still remain, were so complacent as shifts began to occur.  We were so willing to advance we never considered the cost.  Not to ourselves but to generations proceeding.  Of all the species, that roam the earth, the homosapien, of which you could wipe out entire continents, it was never imagined we’d end up battling extinction.  Our biggest threat?  The one’s who it’s already too late to help.

It started with the virus, the last before the end. How do you combat a virus cooked in a lab? According to the world you go into a fancier, government funded lab, and mass produce a vaccine to protect the world. It took roughly 50 years to see the changes. Babies born needing blood immediately, mothers no longer able to sustain nutrition, almost as if a cancer had sprung instantly from the birth. Most did not live past the second year. As the children grew the demand for red blood cells surpassed that of food and even water until they were shuffled away to “specialized hospitals”. These children grew to adulthood and then no more, never any older but there were so very many on the rosters we couldn’t keep up with the numbers. At first we believed it was an issue of losing track but we soon figured out that we never really had a proper record. Not all mothers were forthcoming with their newborns condition and more important to this change was not all mothers died as it was first believed. Some with pregenetic disposition thrived and in turn taught their families to survive. This was the case with Lucien. There are rumors that he is the original “seeker” but it seems unlikely beyond the stuff we make legends from. In reality it doesn’t matter. It never mattered if he were first or last. What matters is he was the one with a will to conquer those he felt were beneath him.

Lucien felt it a weakness to be so dependent on blood so he introduced a drug to counteract and eventually free the subjects from the hospitals to return them to their families. But again, human test subjects, even freak accident humans in a lab never bode well. Two out of every five subjects experienced body dismorphia and eye discoloration. It was initially categorized as liver failure. It was not. In accelerated adaptation dating back to the original virus the rib cage would unhinge and allow for lung capacity to increase 20 times, the lungs would thicken and grow in size not hindered by the the shell. This was the birth of the “tokens”.

At first tokens were pitied. They did not have the demand for blood that seekers did and after the effects of the drugs wore off in a few short days the patient would expire. The U.S. government saw potential though and seized an opportunity. Initially for Olympic competitions and in stunt performances like oddities. With all good things though they must come to an end and humans began to take issue with the fact that these super humans had celebrity in a needle.

Laws were passed, Lucien was painted into a mad scientist, tampering with the tokens for the selfish whims of the elite seekers. Lucien disappeared into legend. Those that didn’t suffered greatly. They were rounded up, rich or poor, their property seized and shipped off to hospitals more resembling concentration camps and picked off to run experiments of how to prolong the effects. It is hard to believe humanity could not predict the rebellion.

At first it was only pockets of resistance to free those trapped but then, the breakthrough came and the tokens were no longer running scared. They had nothing to run from. They were as strong as seekers, they were not dependent on blood, and their abilities allowed them to survive in impossible conditions. We were not prepared for the hunted to become the hunters.

To maintain our dominance we fought hard with chemical warfare. The seekers all but perished it would seem and the tokens have overthrown governments of the world. They are not savages and don’t rip us apart in angry retaliation for decades of torture. In fact, as the years progressed and science gave away to natural born tokens and seekers it seemed it was always the way of things, puny humans being the middle of the food chain. It would have been fine but there was something out there waiting for it’s moment to dominate. Something bigger and badder than anything we’d experienced.

But in more than 100 years of splicing and dicing DNA the savior did not come from a lab. She looks quite unassuming, maybe a little homely even, and no one knew this girl, in the beginning that is, and maybe in a hundred years no one will care but she’s my friend and I promised her story would be told.

This is the story of Charity Bell.

One thought on “Chronicles”