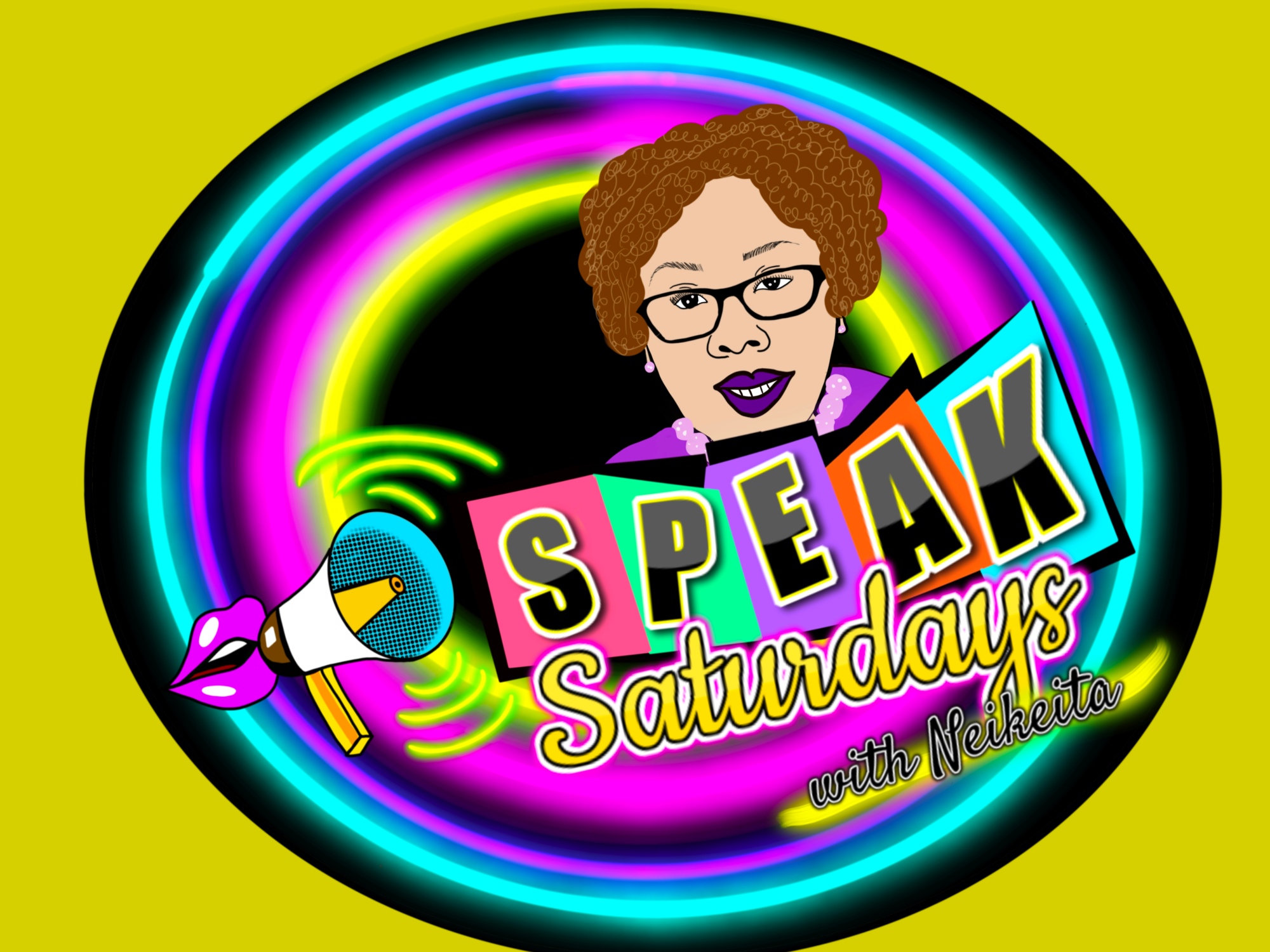 For the past year, I’ve been reading a devotional written by Ron Hembree entitled Draw Near.

I’ll be honest it took me a while to get use to the format and writing style. But I finally found my groove. It has been truly uplifting to read his words and how they correlate with God’s Word.

Yesterday, I read a devotional written by Mr. Hembree that I wanted to share with you. I hope the words you read below blesses you like it blessed me.

Several years ago, a famed orator traveled through North America giving concert readings. After each performance, he asked the audience if they had some special poem or reading they would like to hear. On one such tour, a lady asked him to quote the Twenty-third Psalm. In his rich theatrical voice, he read the beautiful psalm, and people clapped madly, demanding an encore. Again his voice swelled as the words of that ancient hymn poured forth.

After the crowd had quieted their wild applause, the orator said, “The man who was my pastor when I was a child is here tonight, and I want him to come and quote this psalm.” An old man leaning heavily on a cane made his way down the aisle. When he reached the podium, he began in a cracked voice, “The Lord is my shepherd . . . .” When he had finished, no one clapped. Tears ran unashamedly down people’s faces. There was a reverent silence in the auditorium. After an embarrassing silence, the orator again spoke, “Do you know the reason you clapped when I quoted the psalm, and when he quoted the psalm, you prayed? It is because I know the psalm, but he knows the Shepherd.”

In these guides, we are going through the rich truths of God’s Word. However, these truths are merely words on a page until we know the Good Shepherd. When we know Christ, His Word comes alive and stirs our souls. To know Him is everything. This is why Paul yearned to know more and more about Jesus. He wanted to know Christ, not only in the power of His resurrection but also in the fellowship of His sufferings. To know Christ is to live. Pray today and in the days to come that you may know Him. Like the songwriter, our hearts cry, “More about Jesus, Let me learn.”