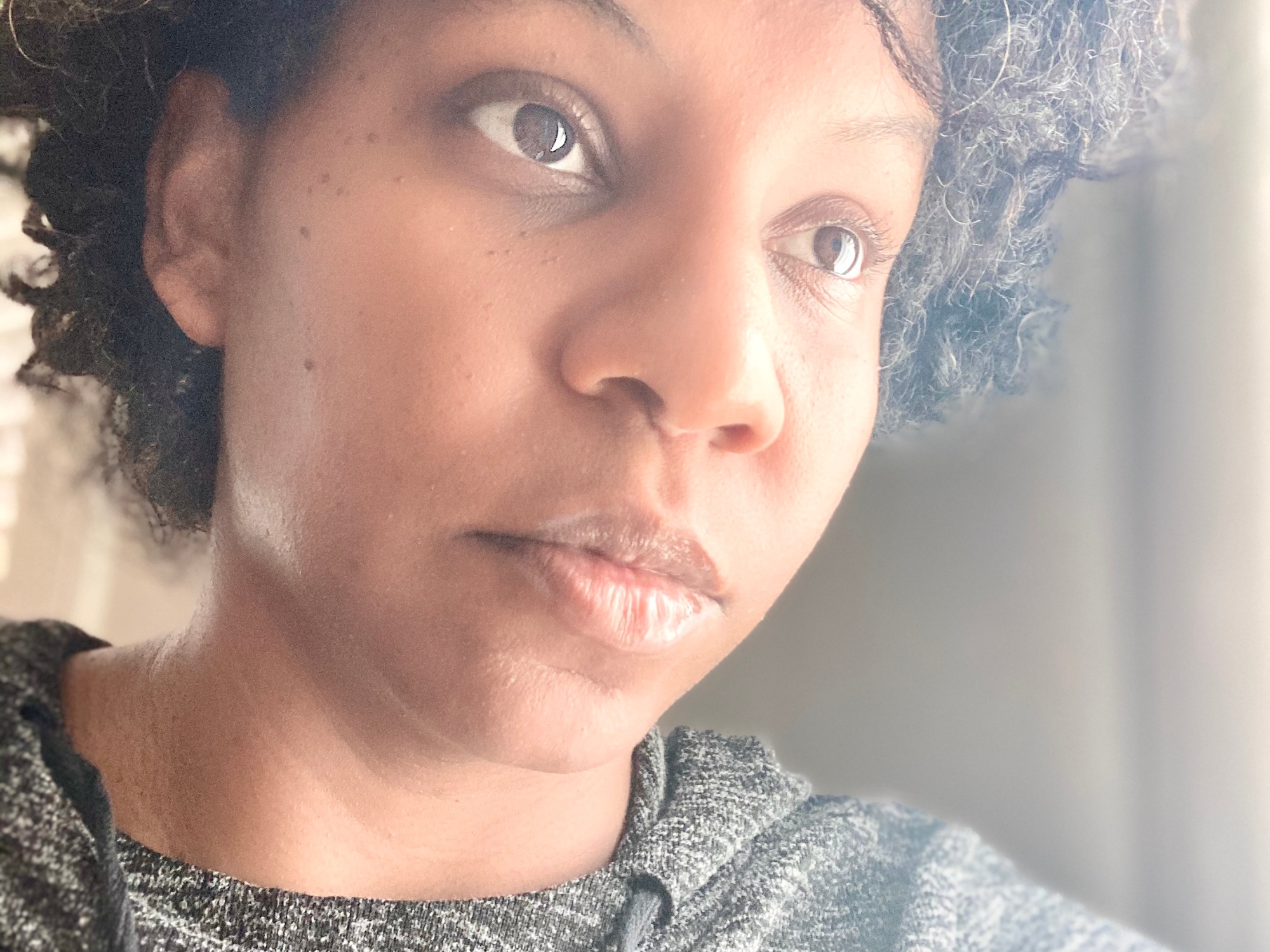 I was at church the first time I realized that black women talking badly about other black women was a thing. To be exact, I was in the fellowship hall and the women were preparing fried chicken lunch plates.

I remember being a little black girl and doting on how my granny would call other women heifers. The way she’d murmur it was sweet and salty. I learned that words like that could be used to both show love and belittle.

I remember being a teen athlete and being told by my coach that I needed to be tougher. I hesitated when I was on defense, I didn’t go after loose balls, and I would say I’m sorry a lot. I loved basketball, but I hated conflict and black girl aggression was real. There were heated arguments and physical fights every other day when I was in high school. Locker rooms full of girls who could play the dozens made me nervous because I couldn’t discern whether the shots were real or not.

When it comes to interpersonal relationships among black women specifically, I’m often left thinking when did you stop loving me to hate me.

We’re told growing up that not everyone will like us, in fact, many will be jealous; and we believe what we’re told. We even take on the work of not liking and hating on others because we’re made to believe that emotional ambivalence is normal.

Last Wednesday, I was baking chicken when I was made aware of a three-hour long video where six black women theologians came together to refute and find fault in a single theologian and writer named Candice Benbow. Big assumptions such as Candice’s mother never “circling her back to Jesus” were made.

That same day, another black woman and successful news anchor who I’ve admired since I was a kid, Maggie Wade, went public about an email she received in which the (black female) sender said, “Your appearance has been on a rapid decline year after year. Specifically your hair, your weight and how you dress.”

The critical black women in these scenarios had similar qualities; they seemed to be hating and admiring at the same time. The cynical remarks that cut through that email content area and seethed through the loading bar on YouTube included phrases like “pray for Candice” and “a little constructive criticism does not hurt”.

No more serving our sister chicken and then calling her heifer behind her back.

…so very sorry if I ever hurt you, sis.

5 thoughts on “Serenity Sunday: If I Ever Hurt You…”