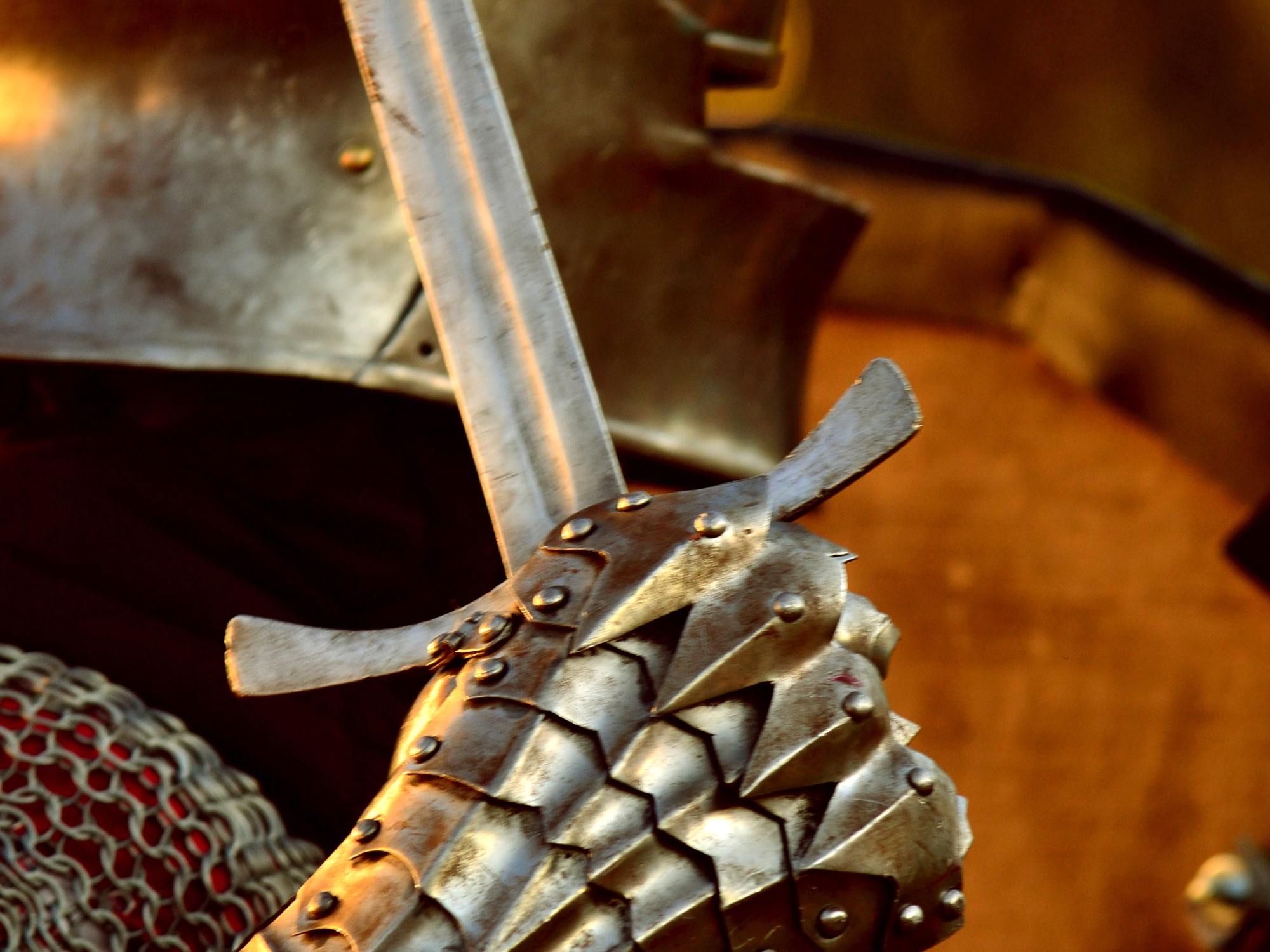 A Johnson County Commissioner recently told his constituents to buy firearms and to prepare for an upcoming war. He followed his comments with the hashtags #All Lives Matter and #Blue Lives Matter.

Johnson County is one the most populous counties in the Greater Kansas City area, with over half a million residents as of the last census. It is also one of the wealthiest counties, with the median income being twice that of nearby Wyandotte County, where I live.

I have a hard time stating how blatantly irresponsible this is. When the pandemic first started, I noticed that besides being unable to find toilet paper, that ammunition was in short supply. The line at the gun store near my home was visible from the highway. The people are armed, I assure you, but they are preparing for the wrong battle.

There were also 628 new cases of the coronavirus discovered in the county last week. I kind of feel like Commissioner Brown is calling people to battle against their neighbors, when he should be encouraging them to fight the virus.

But there are other battles that rage as well. Racial tensions and ignorance abound., not just in Johnson County but across the nation. Large land masses are on fire on the west coast of the North American continent. Tropical storms are headed to the southern and east coasts. What weapons do you use against those?

Paul, the self-described servant of the Lord, put out a call to arms, many years ago. He talked about the helmet of salvation and the breastplate of righteousness, the belt of truth, having your feet firmly planted in the gospel of peace, and a shield of faith. Many preachers have said that the only offensive weapon we were told to carry is the sword, the word of God.

But I posit that there is another weapon listed for use in defending yourself and others in Ephesians 6:18 (NIV). It reads: “And pray in the Spirit on all occasions with all kinds of prayers and requests. With this in mind, be alert and always keep on praying for all the Lord’s people.”

If our political leadership is going to insists on making calls for people to arm themselves, I do hope this is the model we would use. Pray for all the Lord’s people.

Photo by Maria Pop from Pexels