For a long period of my life, sentimental days like Father’s Day were just more difficult than they are worth.   So much expectation of emotion is put in some people’s minds that might be better served to just see it as another day.

My own story is ripe with patterns of absent fathers, which ultimately led to  internal angst and later in life emotional instability.

When we are hurting, we need to attach something to that hurt to make sense of how we are managing the pain.

My father was an easy target.

I grew up in a tiny town, and he wasn’t around much up until I was ten. But once my mother remarried, he disappeared completely.  A 15-year window would emerge with not even a sighting, and we lived in the same town most of that period.

He died January 11th, 2019 and I hadn’t seen him in some time prior to his death. We had some windows where he was present and we were exploring getting to know one another, he was even in attendance at my first wedding.  (one of the only photos of us together I can’t find today)

It’s a complicated and tragic story, to be honest. But this  is just part of life as I and so many of us have to know.  We will one day face tragedies, sooner or later.   His death and pending memorial  led to the awareness I had a half-sister I never knew about, and I became furious that the other side of my family found her and did not share that information with me.

This led to strong words, strong emotions, and a final tear in the fabric that is my father’s side of the family.

Sigh.   It’s been a pretty intense couple of years of meeting life head on.

To err, is human.

I am not without my own weaknesses, and I am not claiming to know better than anyone and today just see everyone doing the best they can with the information they had at the time.   That includes my father.

I had to navigate that period of his death with self preservation first, my own state of being was more fragile than now and I didn’t want to risk anything setting me back, with so much forward motion and improvements  happening in my life.

As a result, I was not at his memorial (which honestly that would have been awkward for many people) nor my grandmother’s funeral later in the year.

I have contact with the spirit world, and it’s less important that I go places to appear a certain way in front of others.  My relationship with the spirit of my father and grandmother is not something I need others to understand.  That is all I have to say about that.

I was working on my first year of sobriety, and I had to proceed like a soldier where my well-being and emotional state was guarded like a fortress.

Honestly, I’m proud of how I handled most of that with a wiser set of instincts about where I was at the time.

Then there is my boy. 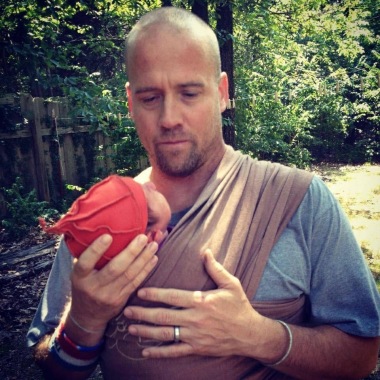 I was part of his birth, and part of the everyday living for the first several years. I put so much emotional stock in the one outcome I depended on, that when it didn’t play out that way it crushed me.   My thinking was short sighted, and I put all stock in a reunion with them.  My finances had run out, my VISAS had run out, it’s just something I now know in my heart I did my best.

Eventually, you have to shift from seeing what is “best today” for seeing how to create a life that is best “next year” or in “five years”  And that is the mode of thinking I have had for the last 1.5 years, and will continue to work with.

I lamented, wallowed, and grieved in any way I knew how to do…mostly,  self-destructive ways.

But what I gained from that, through the process of healing and many stages of development within myself….was a belief that God would assure things turn out as they should.  I needed to build a life where I could look out years in front of me, and build slowly so that every year I would be able to stay a few days more overseas.  (until he is old enough to come here)

It’s my faith, that drives me in times or situations that are hard to stomach.

It’ll likely get easier when I can make my yearly trips, and I was ready to leave the US  in April or May as the pandemic hit.  So those face to face trips will be instrumental in helping the technology driven ones become even better.

We have a 7 hour time zone and busy schedule to work around, and until he is old enough to navigate his own phone it’ll take some patience on my part that I have grown to have a lot of.

He is a sweet young man, who reminds me of me that age, and he lives in one of the safest and best cultures in the world to raise children.  Most days, to be really honest, I am glad he is there.

And as a beautiful update to this post as I was editing, we had one of the most relaxed and joyful little FaceTimes to make this Father’s Day more than I already was grateful for.

My life may bring another child to me, I have released these absolutes that used to guide me. I knew I was destined to become a father, and I continue to believe that I can embody that  in different ways, but with eyes centered on my boy.

His sister  still has a special spirit in my heart. 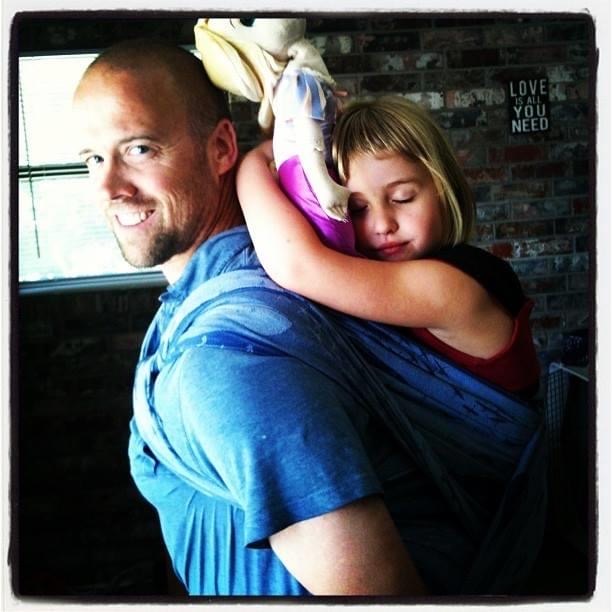 I am grateful my son has an American passport. I am grateful to feel so good about his mother and her family and all things Scandinavian.  A special place for children to grow up.

I am grateful for my health and presence, and belief that the best example of father I can give is to be the change I wish to see in the world.

I keep it simple, and that works for me.

Finally, I want to thank the man that was there for me.  Another thing that has changed a lot over the years is my perspective of my step father. 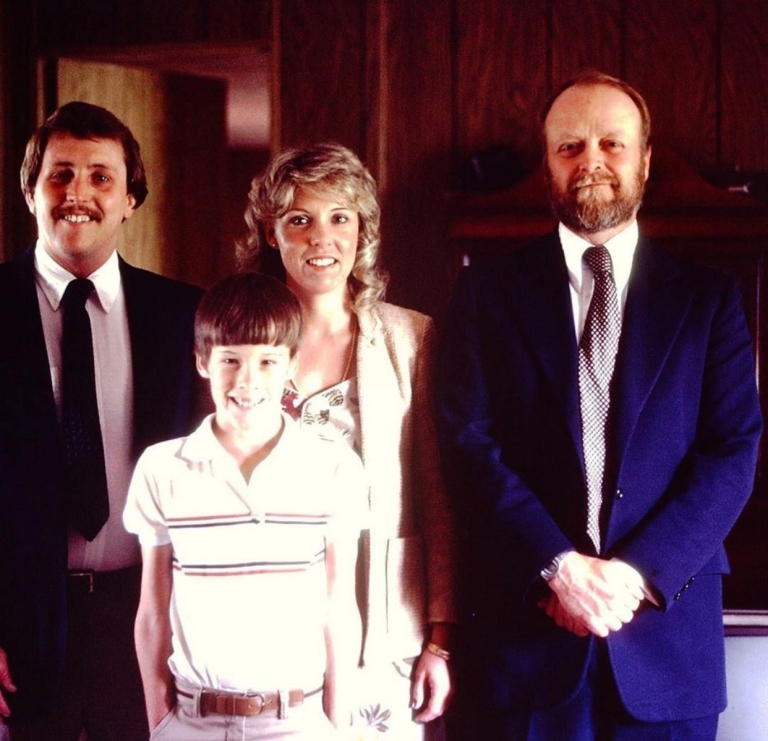 He was at every academic and sports performance. He has demonstrated some examples on how to live life that I value so deeply. 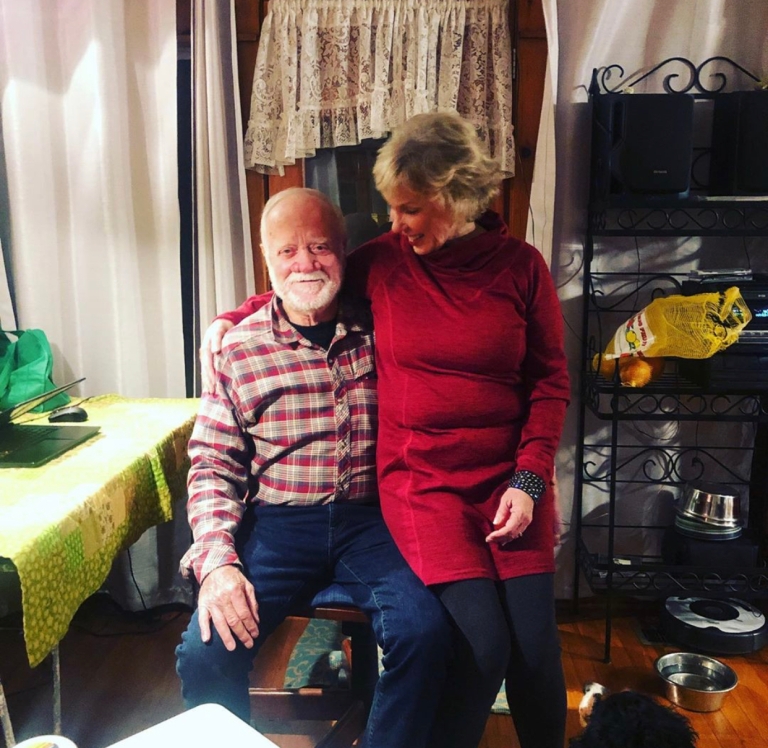 Fathers take many shapes and forms, and I can’t even begin to explain how much I value Ray.  He has loved my mother since 1984, and they have proved to be a strong team that has a presence I love so much. 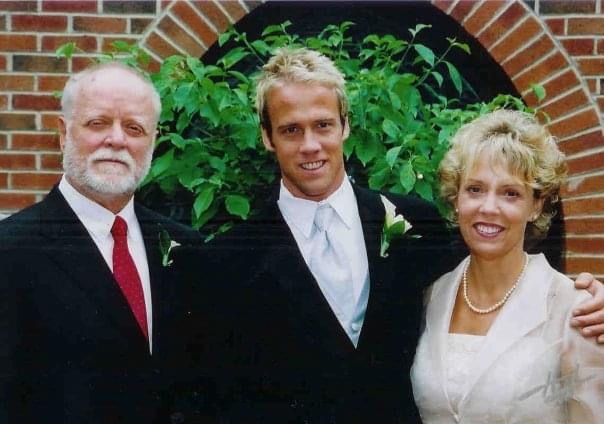 Their home, that we built the first 8 years of that marriage is a symbol of all they represent.

I think when a man loves your mother in such a unique and dedicated way, you owe them your life.  I haven’t had to worry about her, ever.  Not that she couldn’t handle things on her own, but it’s just different when you know they are on a team.

His father was special, and lumped me in with Rays kids as a shared grandson.

I am blessed, to know so many amazing men and to be at a place in my life where I see things differently.

Today I do not run from my own memories or the sentiment that is Father’s Day,  and that is a result of the work that has been put in and the peace of mind that has been cultivated.

Wishing all the father’s a blessed day.