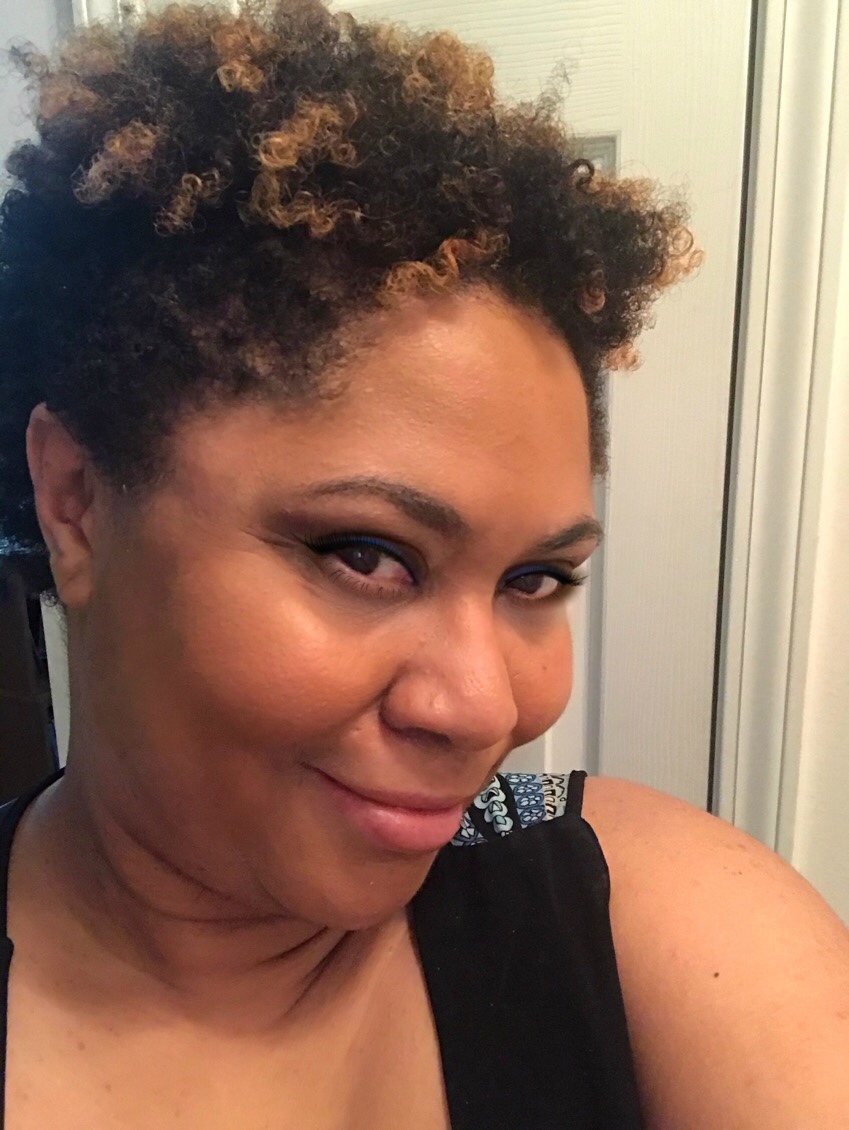 I remember when the internet became a real thing in the lives of the commoners. Many people likened the revolution to what the invention of the telephone did to society. It connected many of us in ways that few had ever imagined was possible.

I mean, Gene Roddenberry saw it of course because…Star Trek.

But one thing I don’t think we were prepared for was the replication of a darker side of our humanity that followed us into cyberspace.

In this vast space of the internet it is even easier to become isolated in a sea of other people’s virtual lives.

Remember in high school how those who didn’t choose or have the privilege of an inherited pack were isolated and cut off from many of the social niceties of that world. I dodged some of that isolation by aligning myself with band. Playing two instruments was a skill I mastered that granted me a useful role within the pack.

In the vastness of the internet we pull some real world groupings into the virtual world but we also manage to create groups in cyberspace that don’t necessarily exist in the “world of the real”.

So what happens when physical boundaries to finding a pack are illuminated by technology and you still can’t find a pack to welcome and shelter you? Isn’t that how it feels when you post something and you get few to no likes, few to no shares, almost negative in the comment feature despite having a few hundred followers?

How does this work on the human mind that by default craves some kind of recognition and acknowledgement?

There’s a part of me that kind of wishes we would plant sign posts throughout the internet that gently pointed people towards resources that help individuals work through their feelings. Not in an annoying, pop up ad way, but an acknowledgement that everyone can be seen and that as wonderful of a resource as the internet it, it can also be a treacherous space to navigate.

Marta C. Youngblood is the founder and creative engine behind TheWRITEaddiction creatives co-op founded in 2014 as a virtual community supporting writers from all over the United States of America. Marta’s passion drives her to support the success of creatives from all walks of life to honor their talent and share it with the world. She believes that working in our creative callings does not have to be synonymous with being a “starving artist” and helps creatives master the business skills and strategies they need to work in their gifts.