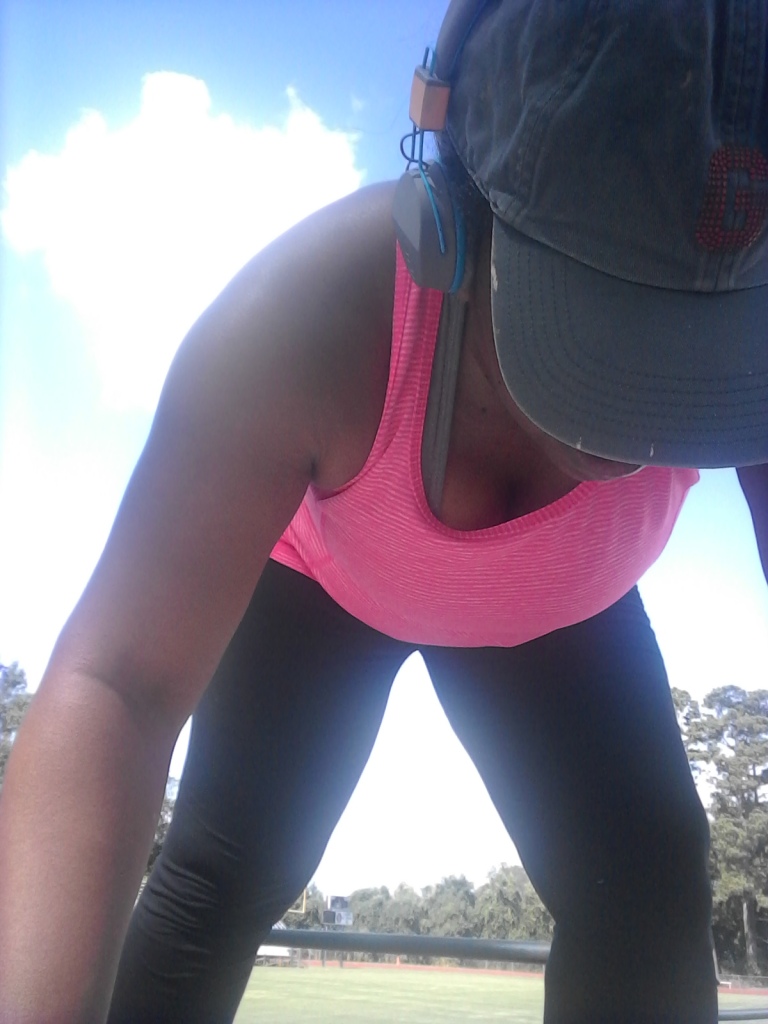 I saw an image on social media of an iceberg floating with the text: “Success is like an iceberg”.

The tip of the iceberg, which is only visible above the surface of the sea, represents what the public sees when it comes to our accomplished lives. The bottom of the iceberg represents all of the hidden labor and sacrifices…the back-breaking. Voila: 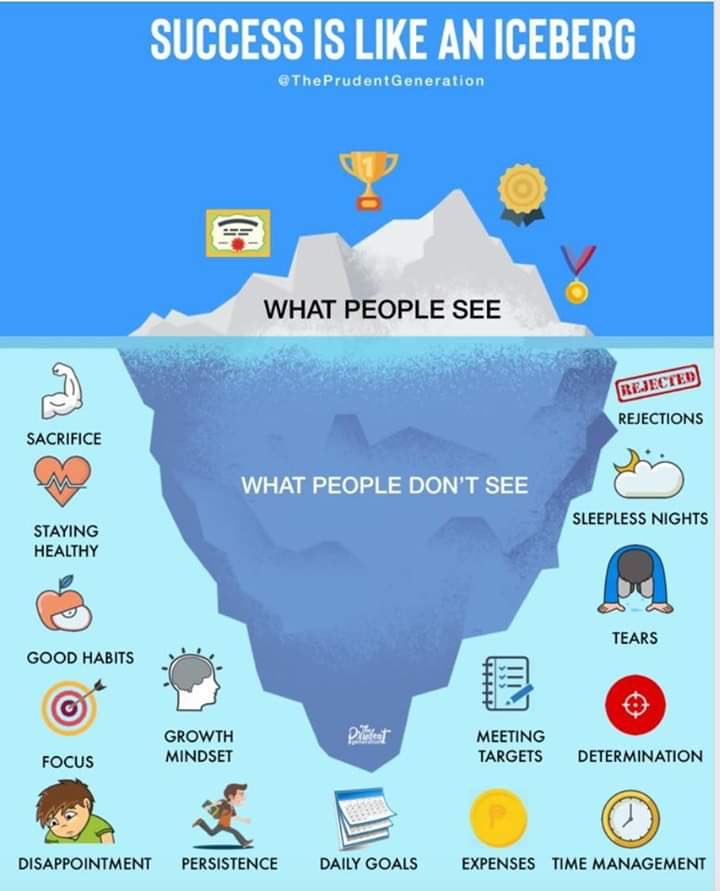 I did a bit of research and learned that about seven eighths (7/8) of an iceberg is below sea level. That means A LOT is existing beneath the surface.

Every great thing I’ve done… from attempting to generate six figures in nonprofit income to attempting to raise three children… I have done in fear and isolation, knowing I have been hand-picked for these jobs.

Look at the bottom of that thing….It gets cold, dark, and lonely down there.

Regardless, God’s grace is amazing! God’s grace can give us a mental and physical stamina that makes it appear to the masses that we have been floating freely all along!

Here’s the thing: we are overworked, underappreciated, and undervalued. Truth be told, we’re at a point where we don’t know how much more we can endure below the surface.

The neat thing about social media is it provides us with an opportunity to share our successes and triumphs and garner our props. Engaging communally/ socially can literally help us to forget that we’re sinking. For some, however, social media creates feelings of inadequacy and insecurity that lead to self-loathing, anger, and envy.

I know it’s dangerously hot out, but there’s morning air out there waiting to refresh us. There’s open space to process being seven eighths under when everyone appears to be floating.

Go for a walk. Rev that walk up to a jog, maybe even a run.

Feel yourself drifting in the currents, slowly rising, becoming lighter.

Then, feel God working in the background. ❤

Clinnesha is a writer, wife, mom, meta-artist, and social entrepreneur who feels most accountable to southern, black citizen-artists, elders, children, and families. Her work is at the intersection of arts, culture, innovation, and community.