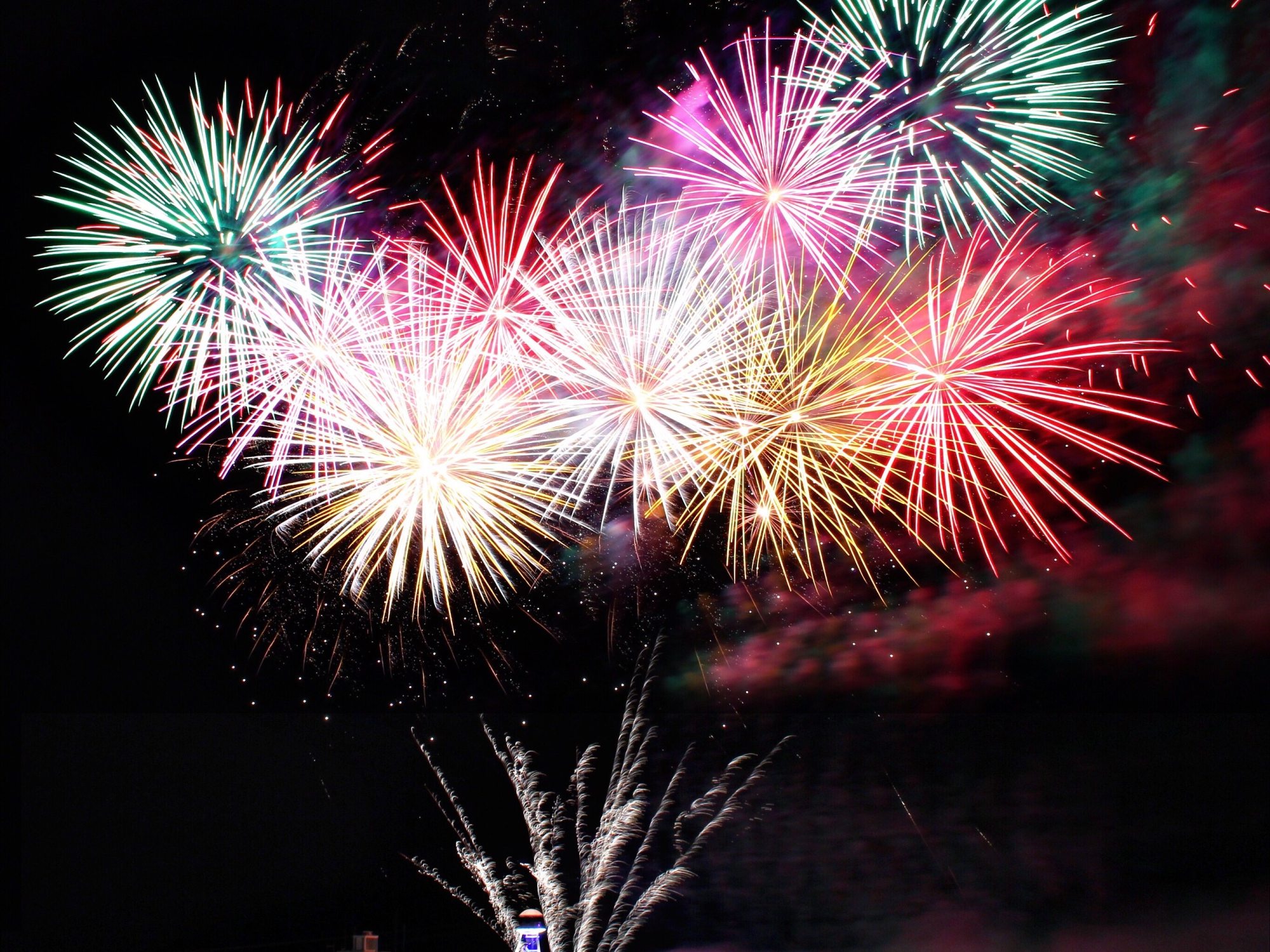 Frederick Douglass’ words ring in my head and the words of Jesus of Nazareth ring in my heart. Hundreds and even thousand of years later, we have failed to heed either of their admonitions.

If we were a nation that truly celebrates freedom, Juneteenth would be a federal holiday. There would be parades and parties and a presidential proclamation. How can a nation with the world’s largest prison population truly celebrate freedom? And even after people have paid their debt to society with cheap prison labor, they often lose their right to vote, and find it hard to find gainful employment. Their “freedom” has an asterisk behind it.

Then there are others who are prevented from fully participating in society, not because of bad choices, but because of things they couldn’t choose. That is the most offensive of all.

What is the Fourth of July to those among us whose freedoms are merely theoretical?

Jesus of Nazareth stood in the synagogue and read this passage from Isaiah:
“1The Spirit of the Sovereign Lord is on me, because the Lord has anointed me to proclaim good news to the poor.
He has sent me to bind up the brokenhearted, to proclaim freedom for the captives
and release from darkness for the prisoners, and to proclaim aim the year of the Lord’s favor.

Sounds great right? But Jesus didn’t read that second part on it’s entirety. He actually stopped mid-sentence, rolled up the scroll and handed it back to the rabbi. Perhaps Jesus left this part out because he knew his people weren’t ready for it. The second half of Isaiah 61:2 says “and the day of vengeance of our God; to comfort those who mourn.” The chapter goes on to talk about the beautiful exchanges God’s people will receive as a result.

If Jesus is speaking chronologically, (I don’t know if he was, or not), first there is freedom, a year of favor, then a day of vengeance, then mourning and comfort. I wonder where we are in the calendar. I don’t even think we’ve gotten to the first part yet.

On this day, as you celebrate whatever freedoms you have, I implore you to do something to fight for the freedom of others.

“Until we are all free, we are none of us free.” Emma Lazarus

One thought on “What’s Happening Wednesday: Freedom Over Me”