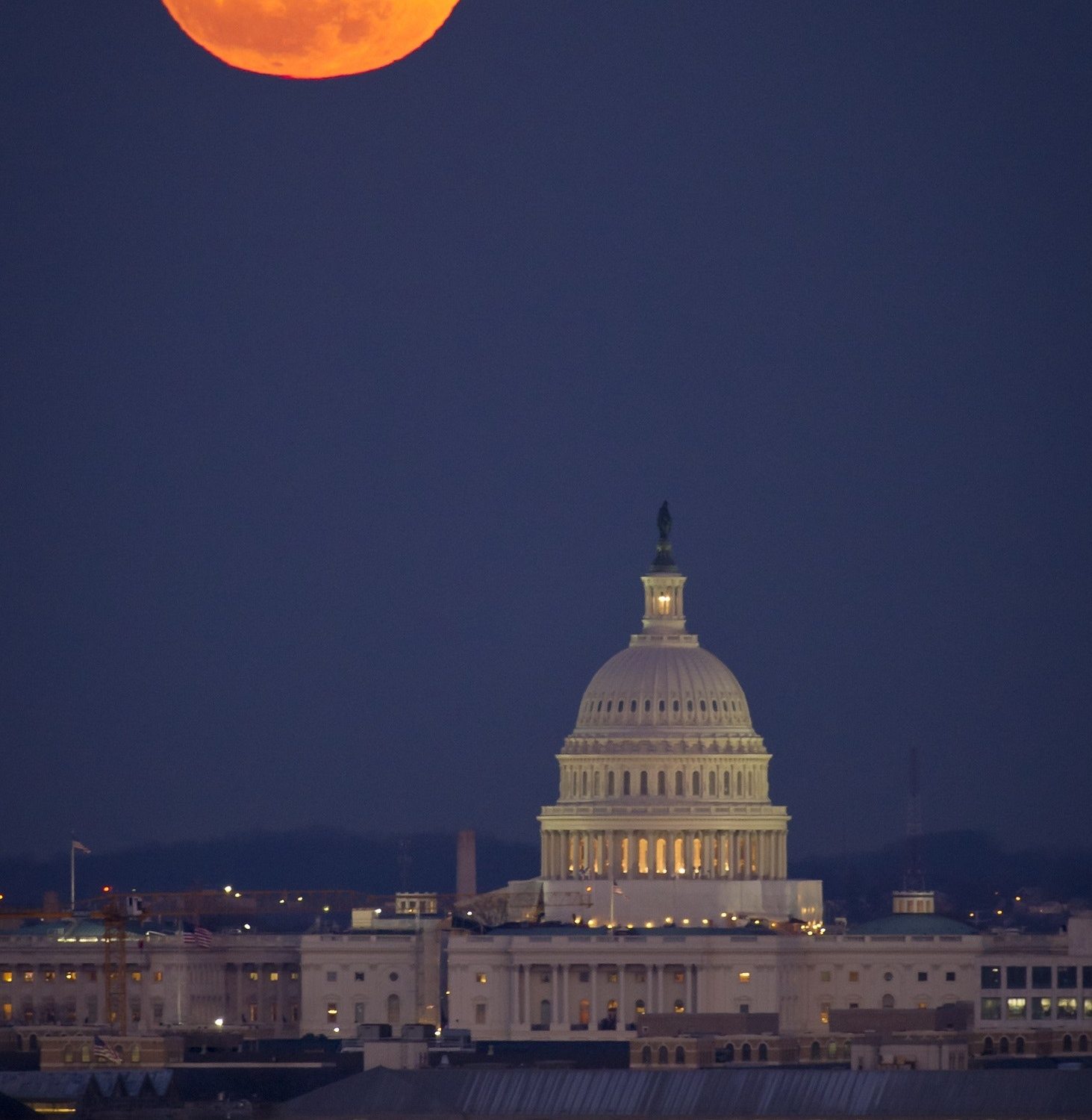 Usually when there is a government shutdown looming, I rewatch the “Shutdown” episodes of the West Wing. The series makes me hopeful that Congress and the President will come to the table in good faith, and do what’s best for the country.

This time, I’m watching “Designated Survivor”. I feel like it’s a more fitting depiction of our current legislature and administration. Our institutions are basically burned to the ground. Everyone is unsure of who is really in charge, and no one is to be trusted.

This partial governmental shutdown has gone on for far too long. It is unconscionable that the federal government expects 400,000 people to work without pay. It’s even worse that many of the people who are working for free are those working whose jobs directly impact our own national security. How motivated do you think border patrol and TSA agents are if they are unsure about things like their own paychecks, and past-due bills?

Instead of watching the commentary on your choice of local network or national news stations, let’s follow the example of our legislative and and executive branches of government. Let’s shut it all down. Turn off your TVs and tablets. Put down your phones. (Except to read http://www.thewriteaddiction.com’s blog of the day.)

Let’s stay clear of Republican and Democratic echo chambers. Let’s let their empty threats and promises bang around in an empty room, and see how soon they manage to compromise. A lot of this political posturing is just for show, and I am tired of watching, so I don’t.

During this partial shutdown, let’s focus our time on lifting one another up. Donate to a local charity. Serve in your community. Help out where you can. Say a prayer. Say lots of prayer. We all need it.