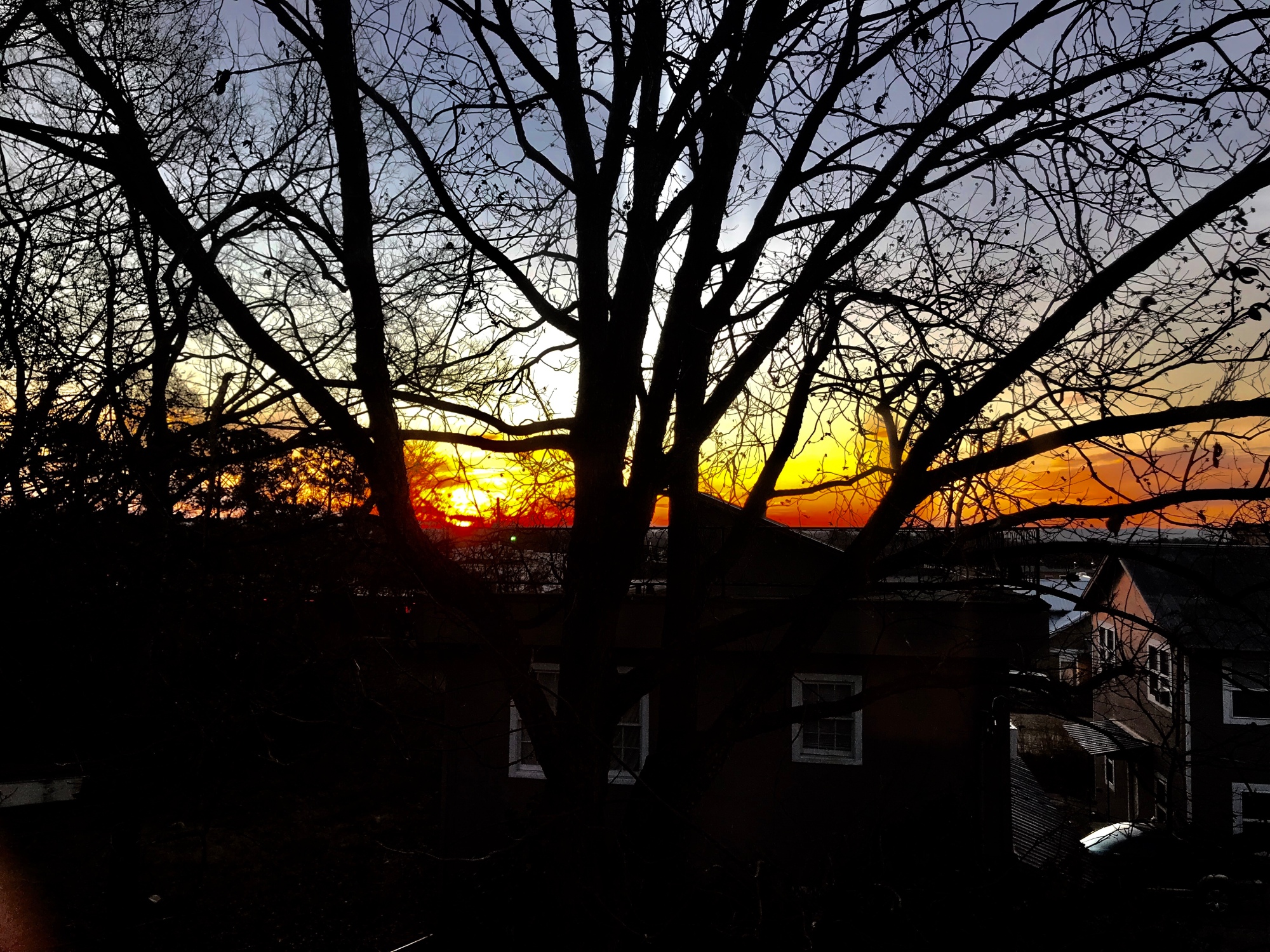 The ride up the mountainside had been anything but smooth. I didn’t recognize the path my father took that day, but he maneuvered the bumps and crevices as though he had navigated them many times before. To this day I don’t know how my little brother managed to sleep through that ride but I was grateful when we pulled over on the side of the road a couple of hours after we’d fled our home.

The silence between my parents filled me with dread. Fear had kept me compliant with my father’s command that I keep my head down and he had not released me from that directive at any point on the drive. We all sat motionless in the car for a beat before my mother turned to me and asked if I needed to go to the bathroom. I looked over at my father who had also turned to me and saw the sadness in his eyes as he nodded his approval and turned back to face the front windshield before hitting the door release and exiting the car quickly. He walked over to the road’s edge and I lost sight of him as his frame was swallowed up by a long line of short leaf pine trees like the ones I’d climbed many time when we spent weekends playing in the Ouachitas with our cousins. Then it hit me. I turned and looked back at my mother and asked,

“Are we headed up to Uncle Dan’s cabin?”

“Yes, Sweetheart. We’ll rest there tonight. Now, help me with your brother. We need to change his diaper and then you and I will use the bathroom over there near those bushes before your father gets back. He’ll be ready to finish this drive soon now that the sun is about to set.”

After we finished changing Lonnie, Mama carried him while herding me over to a chump of bushes in the opposite direction of where my father had gone earlier. I looked up over the tree line and realized that he’d walked West because the sun was setting in that direction, but the sky didn’t look like a normal sunset. There was a deeper reddish-orange tint to it that seemed to be prolonging the normal sunset.

“Come on, Katy. Do your business so we can get back in the car,” Mama said. Once I was done I took a turn at holding Lonnie while Mama relieved her bladder and we made our way back to the car in time to see my father step out from the tree cover. His stride seemed heavy and as he got closer I could tell that he was really upset from the way he was clenching his jaw.

I climbed into my seat and fastened myself in quietly not wanting to say the wrong thing and soon after we were back on the road headed to Uncle Dan’s cabin. I could only remember coming this far up the mountain once or twice before and never at this time of year because my parents said I was still too young to go hunting with my older cousins. I racked my brain trying to figure out why we were headed there and settled into my seat waiting for the car ride to end. Maybe I’d get the answers I was waiting for at the cabin I thought as I closed my eyes and drifted off to sleep.

One thought on “Belonging – Part 2”