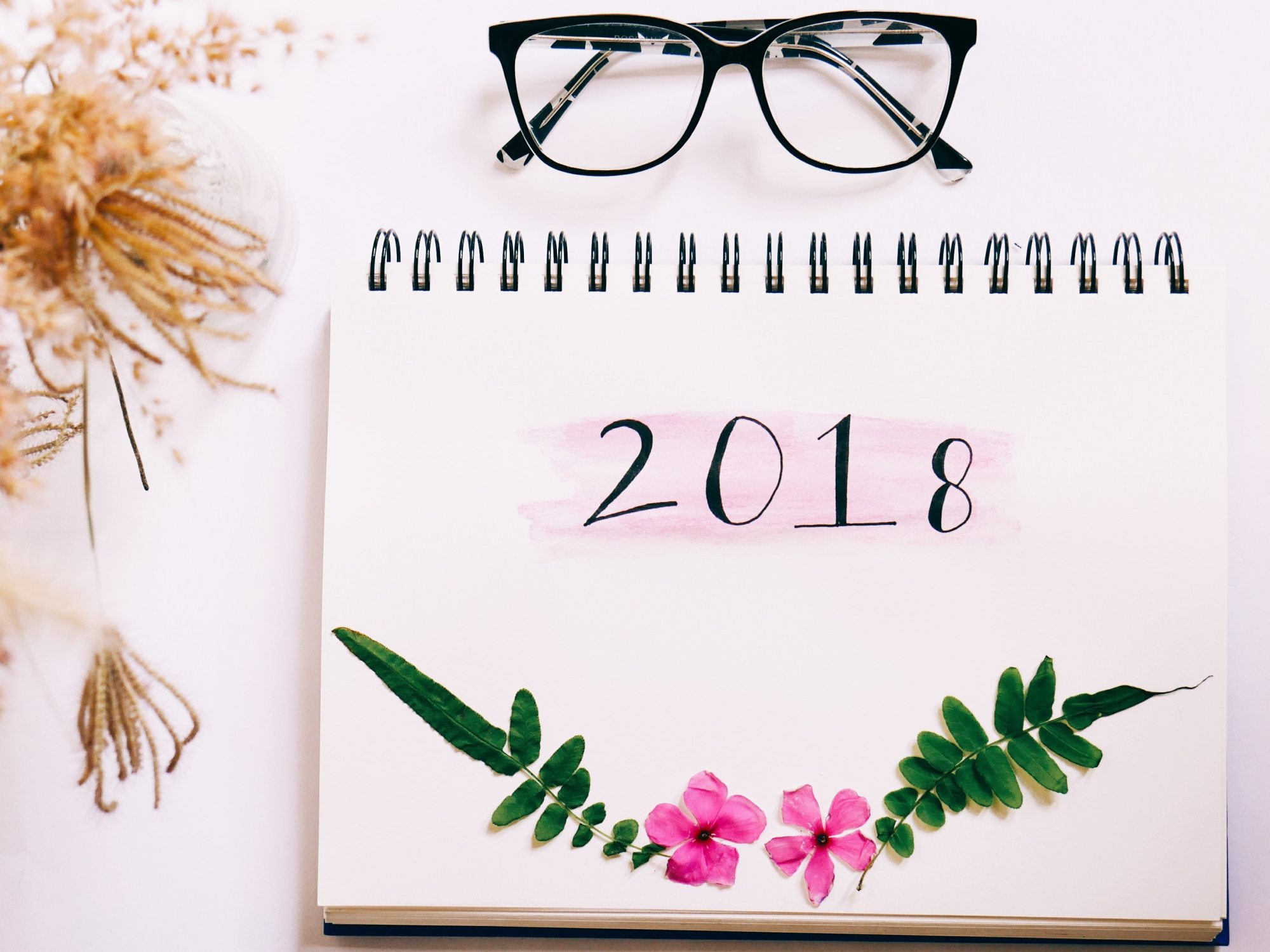 So we have survived the first half of the year of our Lord 2018. Congratulations! I say that with all sincerity. If your life is anything like mine, then it’s safe to say this year has been a challenge. Survival, in and of itself for people who have been “othered” in today’s society is a win.

But listen, what we’re not gon’ do today is pretend like survival itself is the end game. We all (hopefully)set goals for ourselves at the beginning of the year, and it’s time to realistically assess how far we’ve come, and how much further we have to go.

That is just one example of how badly I suck this year. But this is not a space I use to beat up on myself. (I do have such a space, but http://www.thewriteaddiction.com is not it.) I use this space to talk about what matters, and what matters today is that I still have days left on the calendar and I want to make them count.

Maybe I haven’t been as productive as I need to be… yet. The year isn’t done and neither am I. Neither are you.

You should probably just chill out.