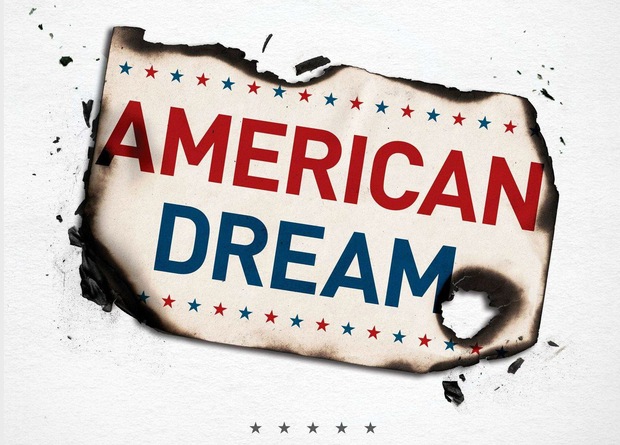 Toward the end of the 2016 election cycle, I feared we might be headed towards a constitutional crisis. While the Republican Party clearly won most of the elections, including the presidential race, they also clearly lost their standing as the party of values. The man at the top of the ticket got there by name-calling and bullying members of his own party, disrespecting his predecessor, and lying. It was hard to watch, no matter which party you were supporting.

We are a year in to this reality show, and I no longer think a constitional crisis is looming. I actually think the situation is worse! I think we are headed for a humanitarian crisis.

I think the moral compass of the nation is broken. Members of both parties are caught in sexual harassment and assault allegations. In Alabama, churches, CHURCHES, for goodness sake, are advocating for an accused child molester to be elected to the senate. Public Education is no longer a priority and our government, which is supposed to be dependent upon an educated and informed electorate, is counting on the fact that most of us do not bother to read, or even turn to C-Span to see what they are doing.

Nevertheless, there is hope. There are people, on both sides of the aisletrying to fight for the American public.

There are people in every corner of this country, who are working to make this a better world. They are fighting for justice, they are serving where they see a need. They are teaching us to focus, not on what we currently see, but what the possibilities are. They are loving their neighbors as they do themselves. These kind of people are our best, and maybe our only hope. Be more like them. And then get those people to run for office!