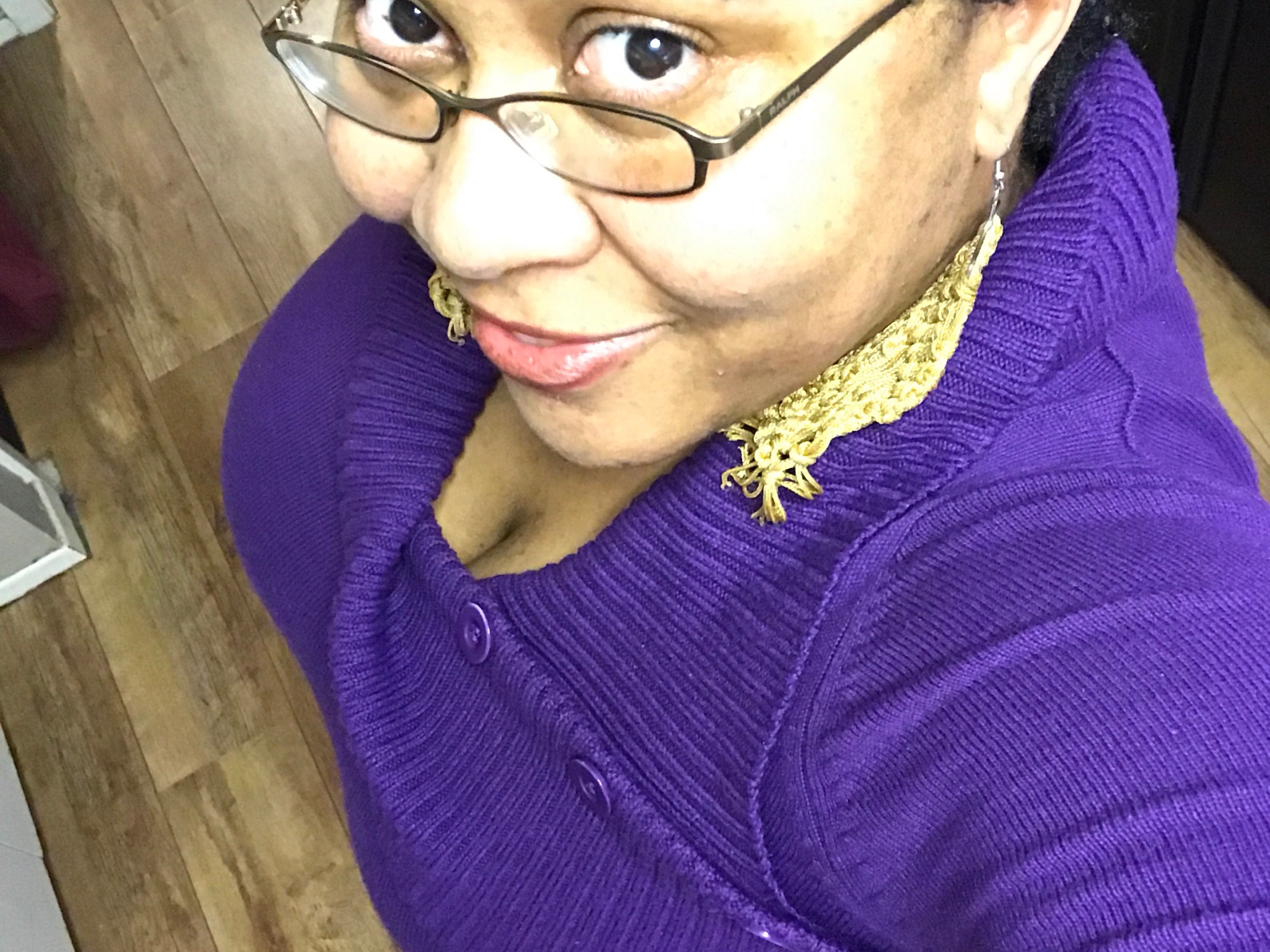 Answer: The name hamburger is a reference to Hamburg, Germany, where salted beef steaks where a local favorite of sailors back in the day. Hamburgers as we know them today have ties to Texas history. Curious? Go check this out…

2. Where was the first state fair held in the United States?

Answer: The first U.S. state fair was that of New York, held in 1841 in Syracuse, and has been held annually to the present year.

3. Why are hotdogs called hotdogs instead of hot sausages or hot porkies?

Answer: Those Germans again! Some think it started as a joke about the shape of German dachshunds resembling the delicious sausages they also brought with them to the “new world”.

4. What country is credited as having the first roller coaster?

Answer: We owe Russia for these staples of amusement parks.

6. Why do restaurants serve sandwiches with pickles without asking the customer? 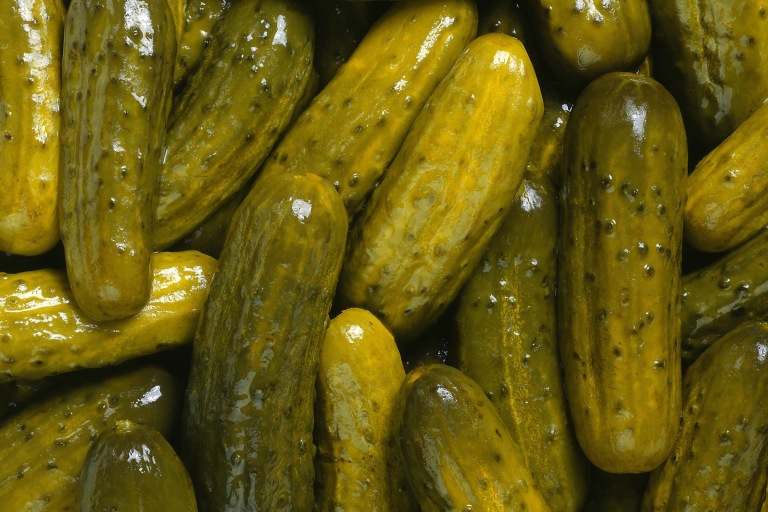 Answer: The pickle acts as a palate cleanser and brings out the other flavors of the food.

7. What is the name of the world’s most expensive diamond ring?

Bonus: How much was the ring last appraised for?

8. What is the name of the longest novel ever published?

9. What is the highest grossing musical of all time?

Answer: The Sound of Music

10. What are the top 10 happiest countries in the world for the past decade?