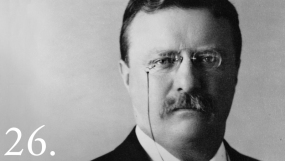 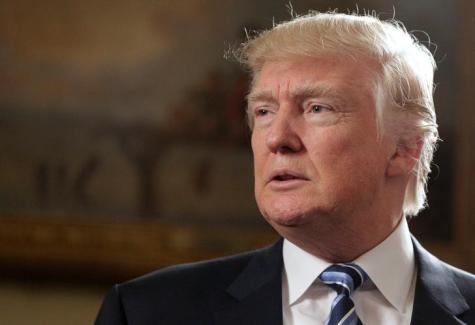 “Many people have compared me to “a great American and my mentor, President Andrew Jackson.  Some have even said that I think like President Theodore Roosevelt too.”

Well, let’s unpack this quote by the 45th president of the United States, Donald Trump.  I shall begin with some historical facts obtained from the official page of the White House page of Presidential information.

Andrew Jackson; 7th President; “representative of the common man; elected by popular vote; no formal education but self taught by studying law books for 2 years becoming a Tennessee ‘lawyer’;  Major General in the War of 1812; wanted to do away with the ELECTORAL COLLEGE; used VETO power a lot and did not listen to Congress like previous presidents; people called him King Jackson and Old Hickory;  killed a man for slandering his wife.

Donald Trump; 45th President; Bachelors degree in Economics from the Wharton School of the University of Pennsylvania;  took over his fathers’ business in Real Estate;  electoral college vote put him in office although he wanted to do away with the electoral college.

Information that you will not see on the Presidential page of the White House.

TRAIL OF TEARS: The forced relocation of most of the Five Civilized Tribes of the Southeastern United States to Indian Territory under the Indian Removal Act of 1830 signed by U.S. President Andrew Jackson clearing former Native American lands for white settlement.

As a major general in 1818, Andrew Jackson invaded Spanish Florida chasing fugitive slaves who had escaped with the intent of returning them to their “owners,” and sparked the First Seminole War. (Indian Country Today, 2/20/2017)

President Theodore Roosevelt believed that the white race was superior intellectually and morally to ANYONE that was NOT white.  He would address the country by saying that the only way to be successful, the blacks and immigrants needed to be “elevated” to their level of morality and by doing this, the non-white contributors will make them, the country, “great.”  He did not believe in equality for all because it was right but because it was economically beneficial.

President Donald Trump obtained the office of president because people who think like Andrew Jackson, Theodore Roosevelt, and other prejudice presidents voted him in.  The truth of the matter is, we are witnessing the tsunami that has been rising for years.  No one should be under any delusion that the slogan “make america great again” really means “make america WHITE again” even though it NEVER BELONGED to people who look like Jackson, Roosevelt, and Trump.