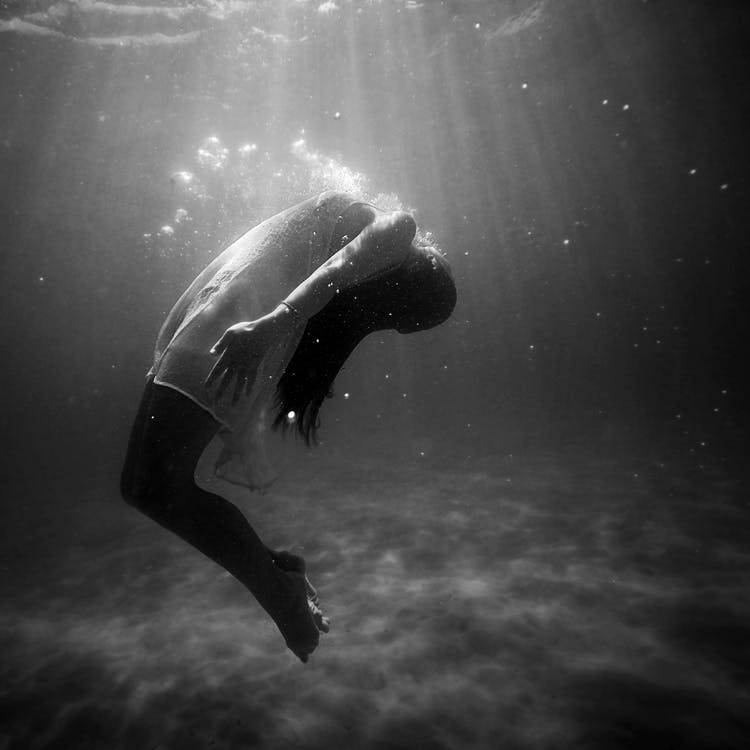 I’ve been Baptist my whole life. (Except those college years, when the Baptist church was just too far away for my car-less self. I instead hiked to the little AME church just around the corner.) Also, I threaten to convert to Methodist whenever my fellow church members tick me off (so like once a quarter).

Anyway, I said that to say this. Nothing stirs my soul more than a good baptism song, and in my heart, there is no better Baptismal anthem, than “Wade in the Water”.

Water is a major symbol in the Bible. From the creation of the world, to the prophesied ending, we hear stories of rivers, lakes, streams, and seas. It makes me believe that water is important to the Creator. And thus it ought to be important to us.

There is an oft-quoted church refrain about water, that I have found troubling of late. If said in the right part of the sermon, this phrase would elicit resounding Amens. Folks would nod their head in agreement, and repeat the refrain as the preacher would holler out “He’s a bridge over troubled waters.”

But in my own life, I have not found that to be true. Now, please don’t get me wrong. The Lord has indeed rescued me from the deep on many occasions, but I have never seen Him as a bridge. A bridge seems too mechanical, too much of a human invention, to describe the supernatural ways in which I’ve been rescued.

The God I serve shows up more like the God of Noah. He creates a storm that seemingly destroys everything around me, but he tucks me safely inside a man-made vessel, built to his specifications and under his watchful eye. Sometimes he’s like the God of Moses, who parts seas that I may walk on dry land, only to have those same seas swallow up the folks nipping at my heels. Sometimes he shows up, as he did to Naaman, using distant and ‘detestable’ waters to cleanse me of my iniquity. Sometimes he shows up as he did in the New Testament as a sleeping savior who speaks up just in time to quell the storm. Sometimes He shows up as the Messiah calling me out of my boat (comfort zone), as he did with Peter.

Water is life. I do not believe He who created and controls the seas ever intended that I experience life from the safety and security of the bridge. I believe he fully wanted me to learn to navigate the waters of my life, both the shallow and the deep. And when the waters threaten to overwhelm me, as they sometimes do, He promised He would be with me. None of us will escape this life without having had to at least get our feet wet. And honestly, none of us should aim to do so.

God, after all, is going to trouble the water.