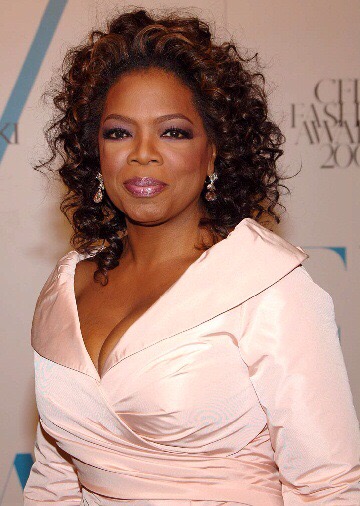 I have a confession to make…

There were three women in popular culture who I looked up to as a child as my sheros.

One was Whitney Houston. I knew her entire catalog (I still do in fact. Don’t challenge me to karaoke if her catalog is in play. Just don’t.) I still think back to how she made me feel that a black woman could be viewed as being both beautiful and talented in the public eye. 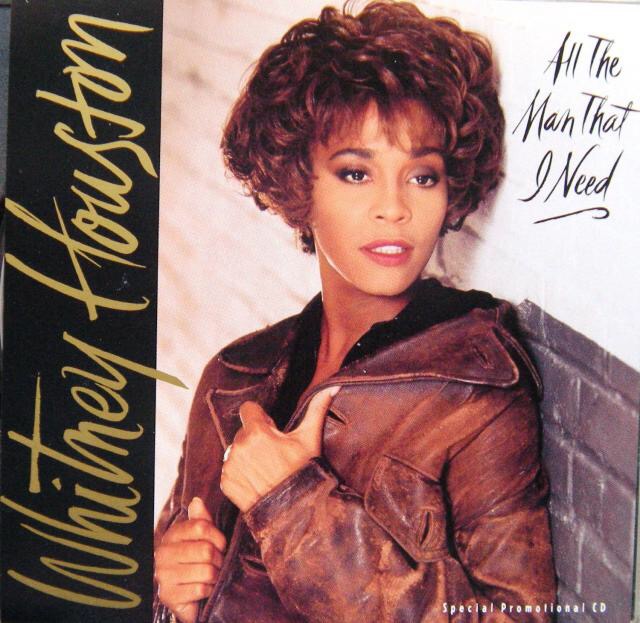 Then there was the character of Clair Huxtable played by Phylicia Rashad.

There was something incredibly powerful about seeing Clair on tv every week. The Cosby Show and Amen were the only two shows where I saw glimpses of the black people I recognized as being part of my world. While both shows were situation comedies, the lessons my parents were teaching me about how to carry myself were reflected in those scripts along with many a cautionary tale. However, the best part of the show for me were the times when the writers got really honest about how hard it was to be a professional working woman and wife and mother. Yes, it looked like Clair could do it all most of the time but there were definitely times where you saw she could not do it all singlehandedly. I don’t think we talk about that much, but that’s another blog for another time.

However, the one woman who inspired me to the point of wanting to emulate her career was Oprah Winfrey.

It was never the fame that attracted me to her persona, it was the her business acumen and the way she empowered others to tell their own truths. When I spent those days in college writing for the Tougaloo College Harambee, covered stories on campus and picked up extra experience laying out the Tougaloo College Eaglet Yearbook, you couldn’t tell me I wasn’t on my way to a brilliant career in publishing. I dreamed a dream of becoming a highly sought after features writer who traveled to places far and wide to help people tell their stories, their truths. I even spent a semester at New York University to expose myself to the big lights and scented presses of the big city.

Then I chose a different dream after graduation and my path changed rather drastically. I had some more living to do on my trek to discovering my full purpose.

I never saw Whitney Houston in person prior to her death, but I did have the honor of seeing Phylicia Rashad back in 2002 and I remain grateful to this day for the role she played in my early childhood.

I hope to meet Oprah one day soon. I would love to sit at the feet of that elder and just listen to her speak her truth. Her name is synonymous with “strength” in my mind and she continues to encourage and inspire me through her example of how she lives her very public and heavily scrutinized life. Oprah is quoted publically admitting that she has struggled with a need to feel liked and accepted by others to the point of her own personal harm. I can relate to that as well as the need for having people in your life who shoot straight with you no matter what.

In the United States, Women’s History Month traces its beginnings back to the first International Women’s Day in 1911. This March, I feel the need to honor several women who have helped me as I walk this earth to keep putting one foot in front of the other and to embrace my full and complete truth even as I work to help empower others.

Who are some of the women who have inspired you to strive for excellence?