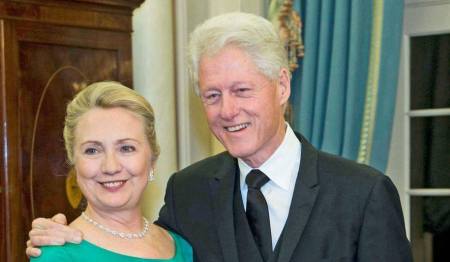 I remember when I was a child during career week, guest speakers would ask us what we wanted to be when we grew up.  Some of the answers were fireman, policeman, doctor, nurse ice cream man, and Santa Claus.  Believe it or not, becoming the President of the United States was on that list of career choices.  Today, I could say with great certainty that this position would NOT be on the list along side rapper, nurse, doctor, lawyer, wrestler, and UFC cage fighter.  Oh, let us not forget professional gamer.

We are faced with a very sad and tragic reality.  Top quality people don’t want the position so we are stuck with one who has been there and could do a decent job provided her husband behaves while he goes back to that house or another who would deport anyone who does not look like him, contributes to his financial success, and would probably sell the military codes to the highest bidder.  He would probably try to put some states up for sale to the highest bidder as well after he builds the wall.