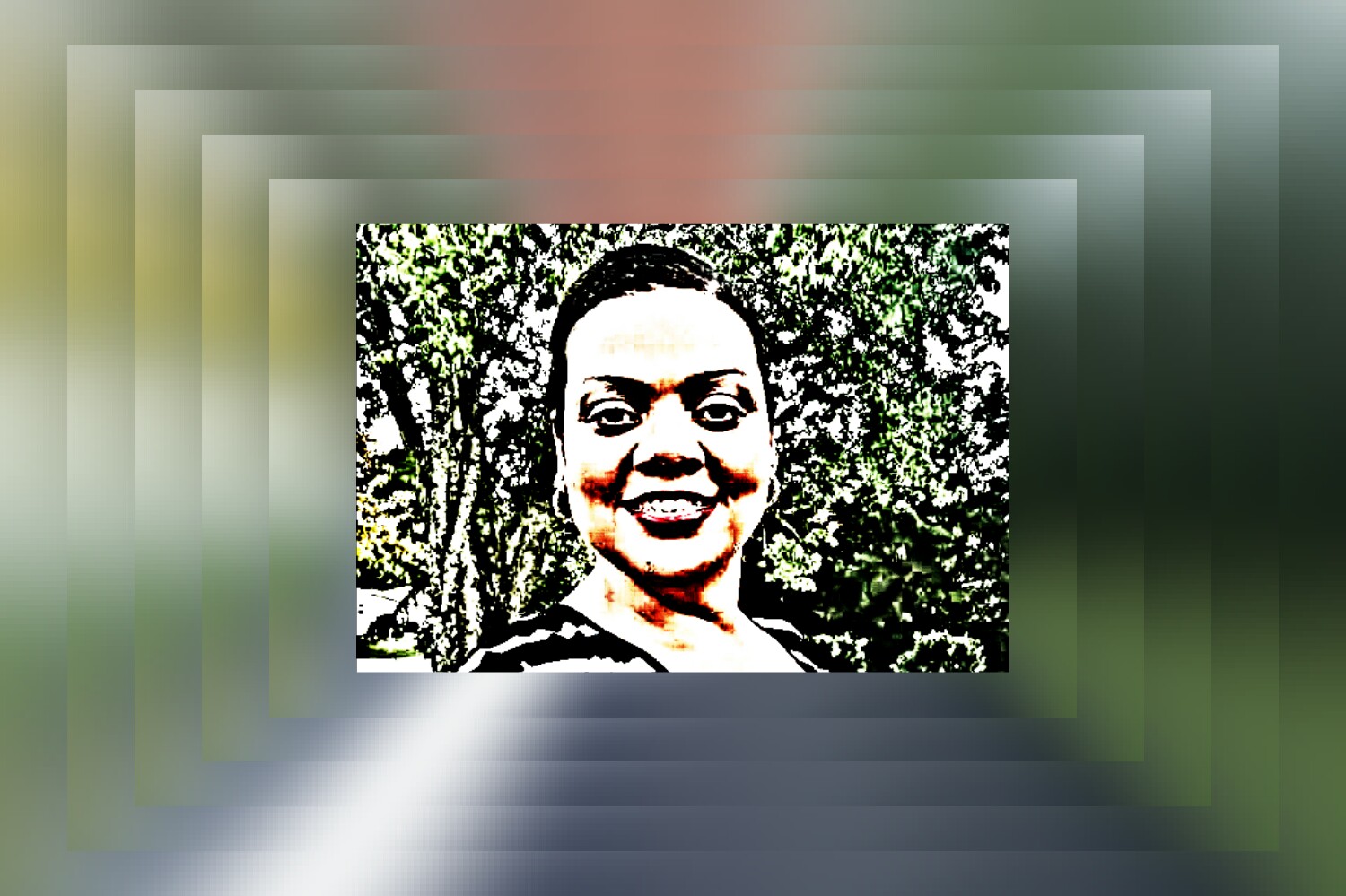 It wasn’t supposed to be this way.   I wasn’t that girl.  I had a plan from the age of 20 of how I wanted things to go.  It was a good plan. I would be a Nurse Practitioner in North Georgia, live in Buckhead and pay my Mother to take care of my two adopted children while I worked miracles in the fight against cancer at Emory Hospital where I would me my PreMed husband and live happily ever after by the age of 35.  It was a great plan and it failed miserably.

I never made it out of Florida or even Jacksonville.  My mother became badly ill and lost most of her vision and eventually her job as a Customer Service Supervisor, going on full time disability.  In 2012 my mother began dialysis as her health rapidly declined.  We weren’t able to take many trips because of my Mother’s need for dialysis every other day and a greater need for doctors that knew her and her precarious health.  I left my Med Surg Oncology position at the hospital and took on Dialysis nursing in 2013 in a measure to better oversee my mother’s health as it continued to decline.  One thing special did happen that October.   I met my current husband, a former military, computer programmer and I was in love, really in love for the first time in my life.

We decided almost immediately we would get married, build a new future, and my dream of adopting morphed into giving life to our own child.  It was my husband’s only dream and I wanted to give it to him.  My mother cheered me on in all aspects and many times she said she was happy to know I wouldn’t be alone after she was gone.  I would shoo her because obviously her and I had more time and my Cubano loved my mother.   We would be one happy family.

Then my dream changed once more.  My mother’s health declined rapidly in 2014.  By March she was scheduled for open heart surgery that she was given poor chances of surviving.  By November she was gone.  In March I was prepared for the possibility she would not survive the surgery but in the months after I watched my comeback kid come back over and over again and get better at it.  I moved forward with plans to marry my love and even submitted my resume to a few clinics for the position of Clinic Manager.  Life was good even if it wasn’t my intial dream it was all my new dreams coming true.

Then my mother died. It was sudden and completely unexpected.  While still reeling from the grief I found out I was pregnant.  It was a lonely time as my love was still in Cuba but somehow I was finding a new strength in my solitude and when things were at there most bleak, I began to speak to my unborn child, who I lovingly dubbed “Ducky”.  We had many conversations as she grew into life and I began to grow into the idea that I could actually pull off this new role as a wife and Mom.  This could actually work out for the best. Wouldn’t it?