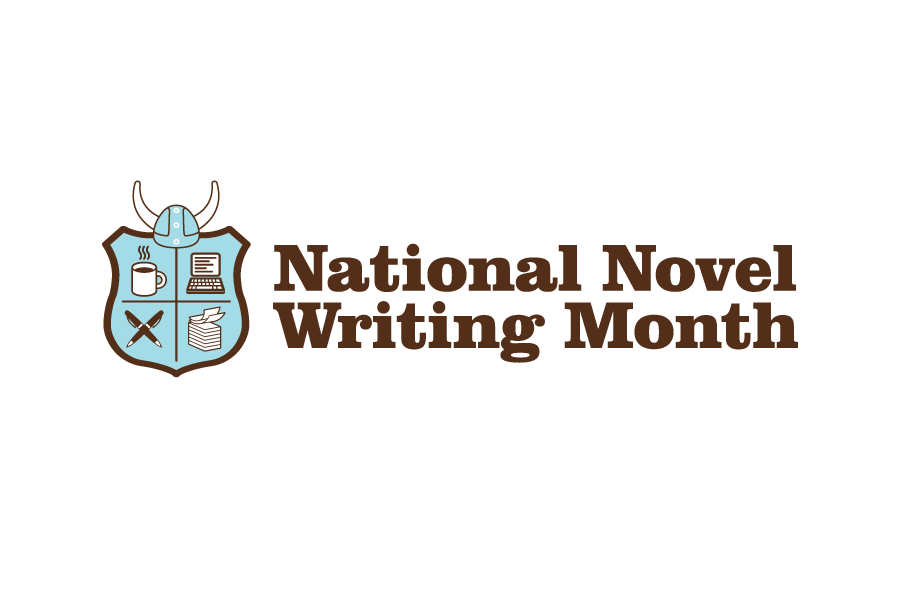 As a final posting on my experiences during this month, I want to share the ending of my novel. It took shape quite literally AS I was writing it. I intended one thing, but then another thing took over. That is the part of the writing process, for me, that works. I don’t outline. I just sit down and write, and wherever I end up is where I am meant to be. That may not be a successful formula for professionally writing, but I’m no professional. I’m just a guy who likes to dabble, and some of those dabblings might be good! Enjoy this ending to my FIRST (and possibly only) novel, “A New Day”!

“Revos, I need to know what happened”, she said calmly.

He sighed, and then took a deep breath before saying, “Athens, she…she didn’t want to come back.”

“What do you mean she didn’t want to come back?”, Athens asked, her voice slightly agitated.

“I mean”, Revos continued, “that when Deity went to bring her back to life, she declined. She was content to simply rest in his light.”

“B-But, how could she make that choice? I..we…had just met! I…it’s not fair! How could he just let that be?”, Athens asked as she tried to keep her composure.

“Athens”, Revos said as he put his arm around her shoulders, “She wanted me to tell you how proud she was of you. She…she said that you surpassed her every expectation, that meeting you was the best moment of her life. She was afraid that she and I together would cause more problems than it would good. She stayed dead so that I would stay in the Light.”

His eyes were closed when Athens looked up at him. In this state, she could see why Aramis had been so attracted to him. He was thoughtful and poised. He cared deeply. She also saw how he and Aramis could be problematic. They cared too much for one another, if there were such a thing. Their love was distracting.

“I  guess the women in my family have this thing for sacrifice, huh”, Athens asked jokingly, pushing against Revos and knocking him slightly off balance.

“Yeah, you all are crazy!”, Revos said laughing.

They walked together back toward her dwelling. Every person they passed stopped, smiled, and waved. Some of the children ran up to her and gave her hugs. Others gave her gifts. Athens knew that she would never get used to this kind of treatment, but she accepted it graciously and kept walking and talking with Revos. As they rounded the corner and heading into the golden fields surrounding her family’s dwelling, Athens knew that everything was going to be just fine. Her family waited outside for her, as she approached. The closer she got, the more her heart burst at the seams, but when she got to them, they looked different to her somehow.

It was as if her eyes were flickering back and forth, but in between the flickers everything was changing. One minute they were happy and whole, and another they were lying in a heap, dead on the ground. She looked up at Revos to see if he had noticed anything strange, but she dropped her gifts when she saw his scaly face staring back down at her with bright eyes.

Athens covered her mouth to keep from screaming out loud.

And then she woke up, still in that forest, dying against the ground with an obsidian spike protruding through her chest. To her right, she could still see Aramis, hanging from that tree with her own spear in her chest, and blood dripping from her mouth. There was no doubt in Athens’ mind that she was dead, and had been for some time. Despair roamed freely within her now. How had Revos done this to her? How had he made her think that she had won, only to pull her back at the happiest moment of her life into her own death?

She heard the rustle of leaves nearby, and she looked up, scared beyond her wits, to see Revos beaming down at her. As she started to lose consciousness from blood loss, she heard Revos talking to someone, a female. Just before her eyes closed for good, and she embraced the void, the woman she had heard peered down close to her.

She whispered in Athens’ ears as Athens finally quit fighting,

“You’re such a disappointment……girl! But today is the dawning of a new day! Too bad you won’t be here to witness it.”

Silent tears rolled down Athen’s face as the horrible realization came that she had lost, but there was nothing to be done now. She felt her life ebbing away quickly, and the only sounds to be heard were the loud, desperate thumping of her own heart, followed by the chortling and growling laughter of Revos and Athens.