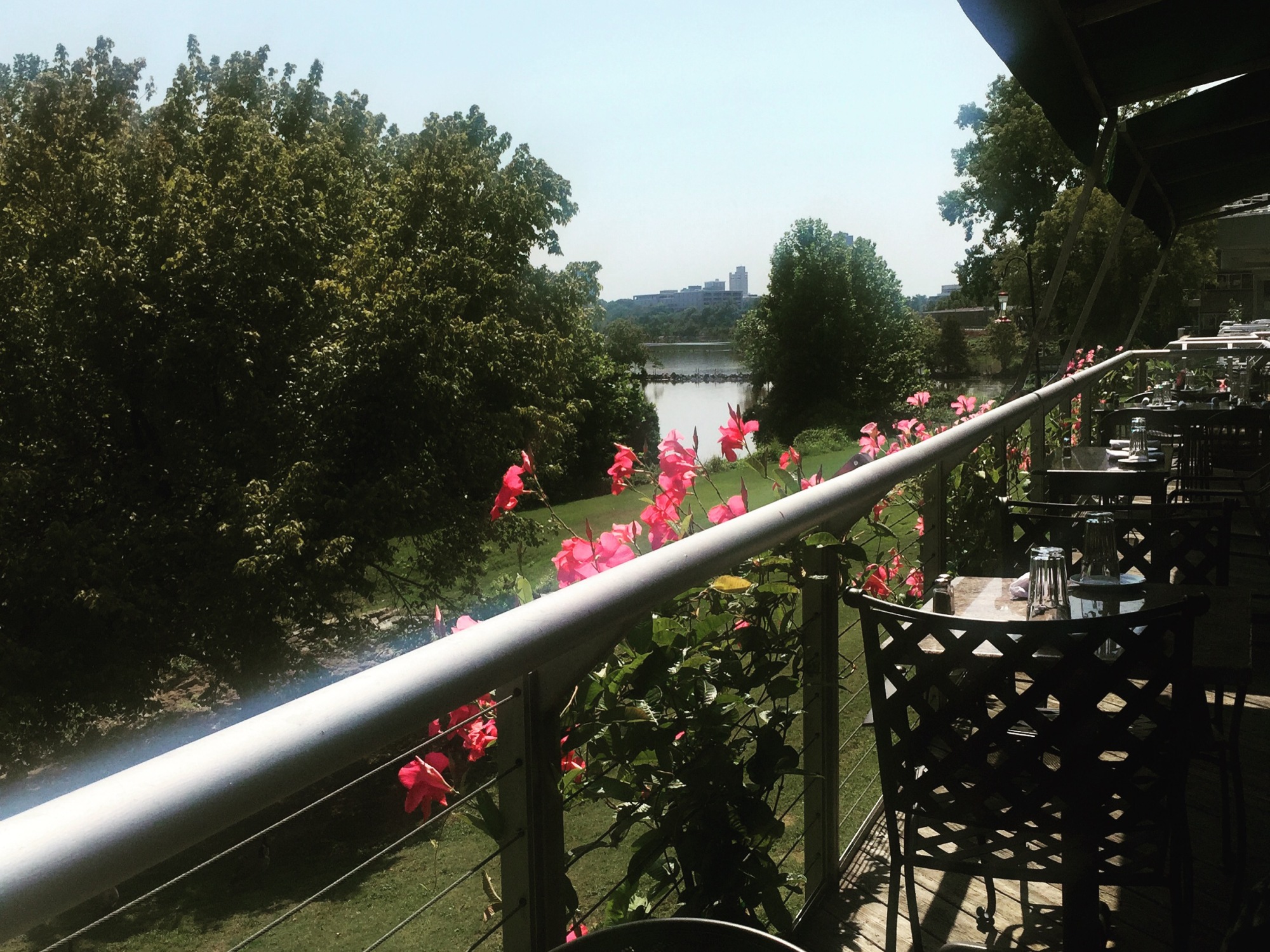 Richard looked across the table at the man sitting across from him and saw in Kingston a confidence born of wisdom and experience about him that hadn’t been there 10 years ago.  For a moment he wondered how differently things might have worked out if he’d reached out to him to explain why Eva had broken off the engagement when Kingston interrupted his train of thought.

“So how goes the research, Sir? I’ve followed a bit of your work in the journals over the years.  It seems to be promising,” Kingston said before picking up his glass and taking a sip of water.

“Actually, that was what Eva and I were discussing right before you walked up. We are very close to a critical breakthrough but we’ve hit a funding set back,” he replied.

“There’s a lot of that going around right now since the recession,” Kingston added.  “That’s actually part of why I accepted my new position, to help rebuild the company’s portfolio.”

“Really?” said Richmond excitedly. “It sounds like our finder needed to bring you in before they decided to cut our funding,” he added chuckling.

“Who is it that backed out on you,” Kingston asked, wondering how anyone could justify pulling the funding on research that could improve the lives of the over 5.3 million Americans.

Kingston heard an alarm go off in his head, Why does that name sound so familiar? he wondered.

“That sounds vaguely familiar, Dr. Barnett. Are they affiliated with a larger group of some kind?”

“Yes, they are one of the philanthropic arms of Starlight Industries.”

Kingston checked his body language at the mention of his employer, a skill he had learned to perfect during his years of brokering deals in China and smoothly replied, “That is most unfortunate. Perhaps there is another foundation that will pick you up. I will certainly put out feelers if you like.” He also made a mental note to dig into his files to see why this project had ended up on the chopping board.

“We’ll take any help we can get at this point, Son,” replied Richmond as he noticed Eva making her way back to her seat.

“What have you both been talking about while I was gone?” she said as calmly as she could muster.

“A little this and that,” replied Kingston. “Well, Eva, you brought good luck back with you because that looks like our food headed this way and I don’t know about you but I can eat.”

“Amen to that!” said Richmond.

Eva looked back and forth between the two men looking thick as thrives and wondered if she should be excited or fearful of the possibilities of Kingston coming back into her life.