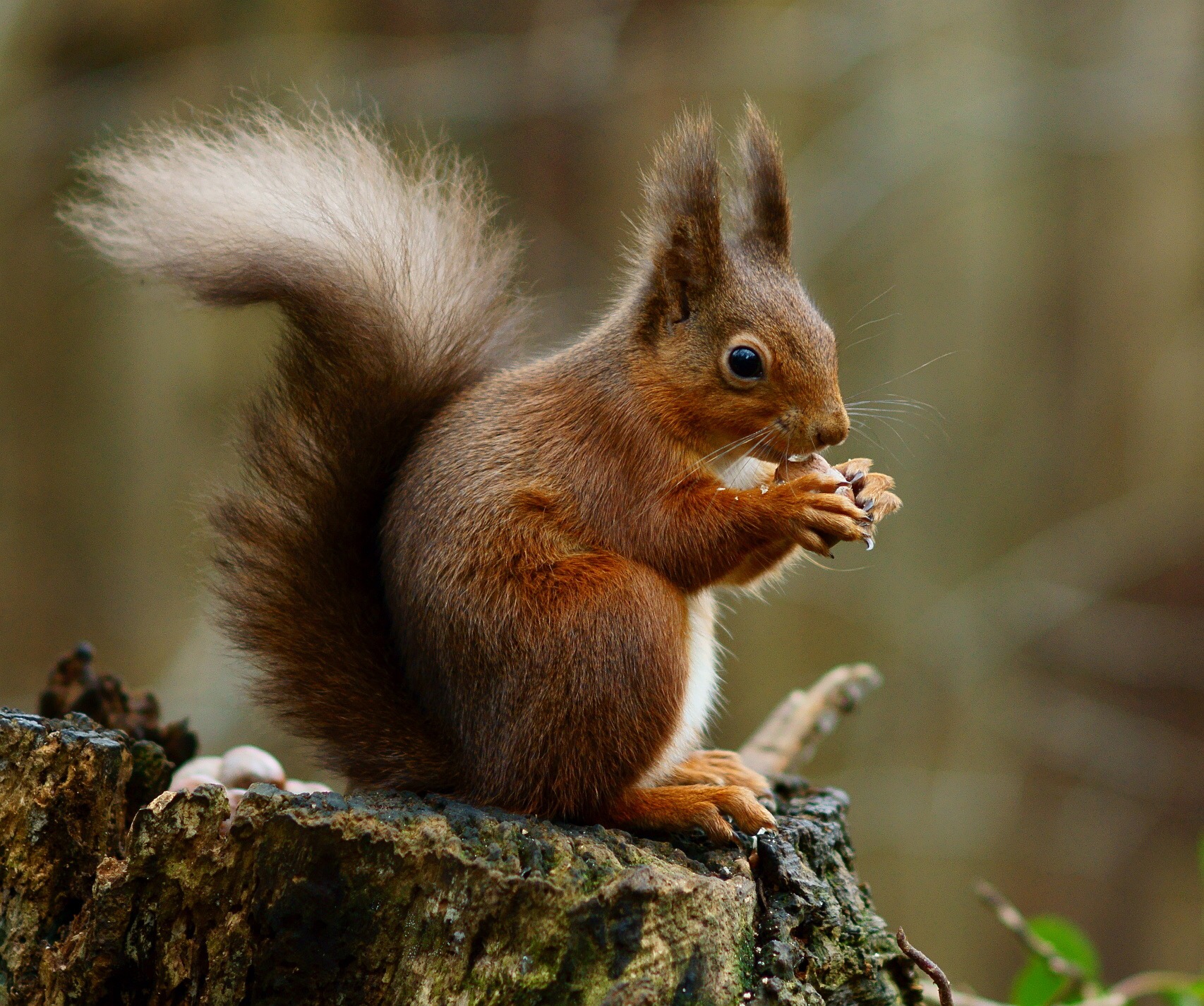 Today is hubby’s day off so I decided to get up early and make his favorite breakfast: homemade waffles, sausage, and grits. he always loves the variety of toppings: chocolate sauce, fresh fruit, nuts, and even candy pieces. Once we combined them all and called them sundae waffles. Today felt like a sundae waffle kind of day. I was out for the summer and since I’d finish de-cluttering my house, my days were usually spent lounging around the house or doing some other uneventful activity. Little did I know today would be a bit different.

I got up and moved slowly and quietly so as not do wake my honey, snoring lightly, a tell-tale sign of how hard he worked. Traveling across the country in as little as twenty-four or forty eight hours will do that to you. I bent down to kiss his forehead before heading to the bathroom. I found something semi-sexy to wear that would be appropriate to cook in.

Moments later, things are going as planned. The coffee is brewing, sausages sizzling, batter resting. I was cutting the fruit for toppings when my man came downstairs. “Right on cue,” I said as he kissed my shoulder. (I really love it when he does that). I asked if he wouldn’t mind getting the mail. He went out and left the door open (I really hate it when he does that). We live in Florida. It is already ninety degrees at 9 o’clock in the morning. I didn’t want to leave the kitchen so I listened for his return.

After a brief moment I heard what sounded like scratching. Then something crashed to the floor. Curious and confused, I move towards the foyer. Before I got there, something bigger than a rat but just as furry scurried across my bare feet. I screamed and the squirrel stopped and turned as if to say, “Lady what is your problem.” It looked like it was coming to get me. That’s when I fainted.

The smoke alarm’s obnoxious beep woke me. “Oh no, the sausage!” I jumped up to see my husband dump the burned remains in the trash. Then I remembered, “The squirrel–”

“Relax baby, it’s gone,” he said and passed me a cup of coffee. I leaned against the door jamb. “How did you catch it so quickly?”

His eyes were smiling ever so slightly as he spoke, “Well when I came back in, it was sitting on your forehead so I just–”

I didn’t hear the end.