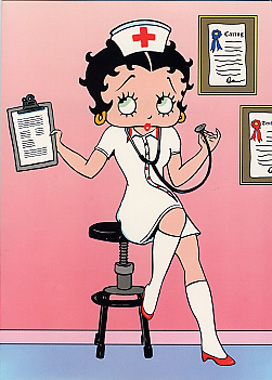 The story:  How many of us have had our grandmother tell us that if we didn’t wear a jacket, close up the top of a blouse, or wear shoes at all time we were going to catch our death of cold?  How many times have you heard a relative, a friend, a coworker, or even thought to yourself that your sniffles, wheeze, sneeze, and cough are brought on by some overexposed skin to inclimate weather?

The deal:Though referred to as a “common cold” the cold has very little to do with freezing temperatures.  In fact a cold is impossible to cure because it can be contributed to any one of about 100 frequently occurring viruses though most frequently it is contributed to the rhinovirus.

The truth: Overexposed skin may be the culprit after all but not as you may think. The common cold is passed from one host to the other by droplets in the air released when the infected person, sneezes, coughs, or blows their nose. The phlegm also is passed from one surface (hands, utensils, shared food, or skin to skin) full of whatever virus is triggering a new onslaught of misery. While a little gross to think about it is rarely life threatening and only cause for concern in the presence of a fever greater that 103 degrees lasting for more than 24 hours.  Don’t laugh at grandma yet though.  While you may walk around half naked and not catch the common cold you can still put yourself more fully in harm’s way by risking yourself to hypothermia…but that’s another story.