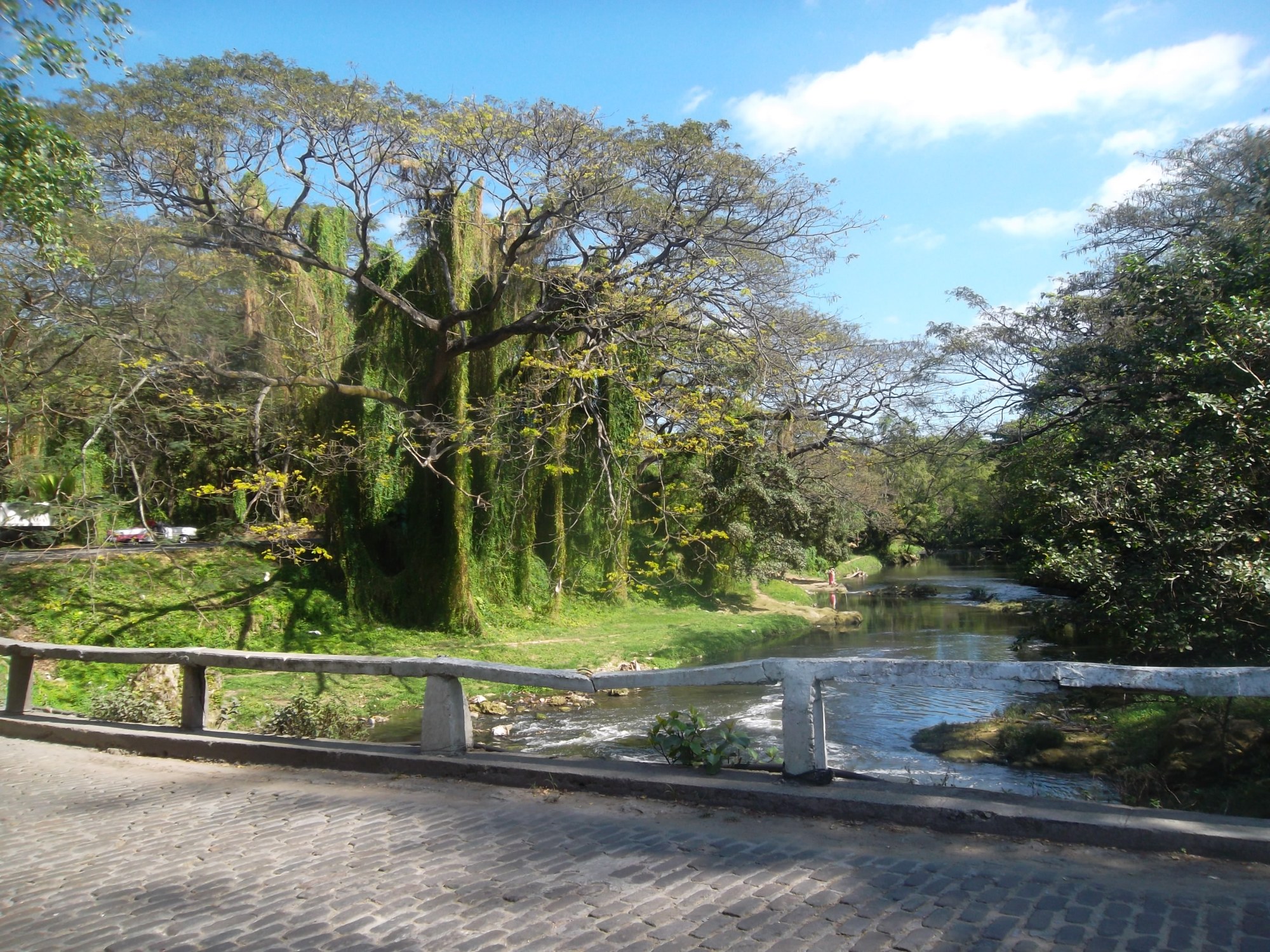 My journey began at 0430 at the Jacksonville International Airport.  I was to catch a 0630 flight bound for Miami, eat breakfast, change my money to Mexican pesos because dollars were about as useful as Monopoly money, and then catch my 0900 flight to Cancun, Mexico, my first international stop.  I had always wanted to go…but I digress. From there I would catch a 1430 flight to Havana, Cuba which would have me meeting my handsome Cubano about 1730. We boarded the flight headed to Miami, all the suitcases and bags were tucked into the overhead compartments, all the passengers were seated and then we waited for take off.  We waited, and we waited, and we waited.  About 15 minutes passed before a voice came over the intercom:

“We apologize for the inconvenience ladies and gentleman but we are having maintenance issues that will require a one to two hour delay prior to take off.  We’re going to ask everyone to unboard at this time and return to the gate.”

What?! What!!  A two hour delay would ensure I miss my connecting flight to Cancun! If I missed my flight to Cancun for a later flight as well I would miss my Havana flight.  I had no way of calling my love.  My phone had no international service!  I had to get to Cancun now! Thank goodness for a helpful stewardess at the counter.  She kept assuring me that my flight to Cancun was still okay and that they had already arranged a later flight. I didn’t want to tell her I was illegally using Cancun as a gateway city so I took a deep breath and said instead that I had prearranged a vacation package that required I arrive by the time on my tickets.  I don’t know if she believed me, or maybe countless people had had this same “problem” before, or maybe it was just the sheer panic on my face but it worked. I was sent running down the terminals to the opposite end for an Atlanta bound flight that would take me to Cancun 15 minutes earlier than originally planned. All seemed well right? No. It was the start of an exhausting day and I wondered if God might be against me going to Cuba.  I didn’t have time for breakfast or to exchange the money.  I ended up exchanging in Mexico instead for an exorbitant rate of 30% (It’s only 16% in Cuba).

In Cancun I wandered around the airport like a lost child because arriving and departing flights leave from two different terminals that you are transported to by bus and it depends if the departing flight is domestic or international.  Once in the correct terminal I couldn’t find my Divermex counter.  By the time I did that and went through customs I only had time to take a deep breath, chat with my Mom via facebook messenger, and I was once again in flight. Even after all that we arrived in Havana an hour later than expected.  My love said he would come a couple hours early so he had been waiting 3 hours by that time. This is when I met Cuban customs.  Understand, I look like I am Cuban only I spoke no Spanish.  For whatever reason, this always causes me to get stopped and questioned. On this night I was terrified.  The finest of fine thirty-something Cuban customs agent wearing militant shades (at almost seven at night) approaches me and in rapid Spanish he wants me to state the purpose of my visit, he wants to know my occupation, and he wants to know if I work for the U.S. government.  All of this he has to repeat in English as I shake my head in confusion. After I am sweating bullets and about to hyperventilate he lays on me the sexiest smile and says “Welcome to Cuba!”

Finally, I was picking up my bags and wandering toward the exit afraid I was going to be accosted by one of the other green garbed customs officers that watched me unblinking make my way to the exit. Maybe I didn’t look like them?  Maybe something about my being screamed FOREIGNER?  As I look out my heart sinks a little more. Cuban citizens are not allowed to enter the airport, they stand behind a rope awaiting arrivals. My dear sweet Cubano had been standing at this rope for three hours waiting on me and now we would meet. I hope he hadn’t changed his mind and went home?