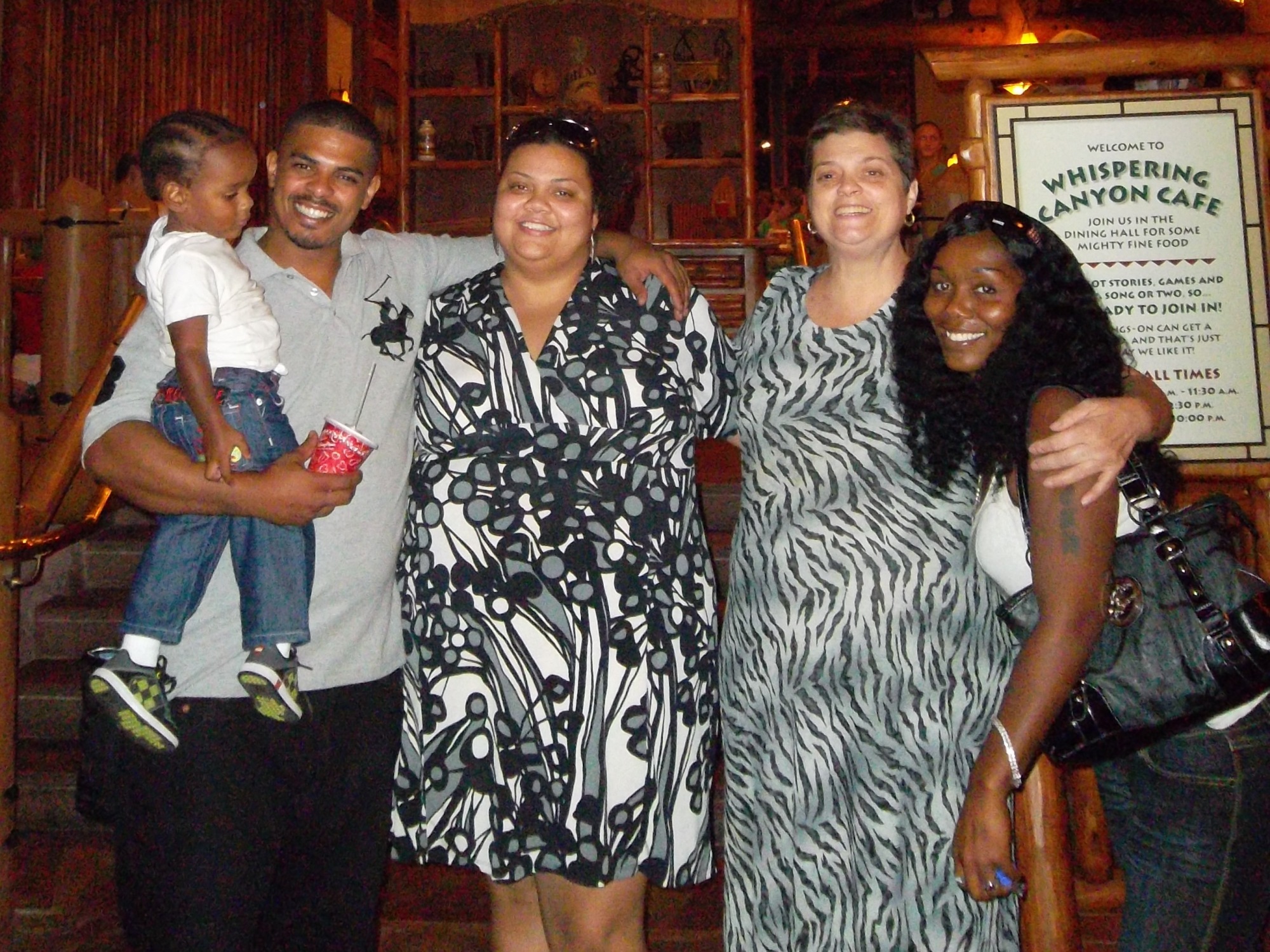 She woke up early every day.  It could be Christmas, it could be Easter, it could just be another day and she woke up to greet it.  Laying in bed is not an option.  She has bills to pay and mouths to feed.  A husband to support or just as easily her father, her son.  A man never raised himself, not without her touch.  Some say she was cursed in the Gardens but I know she was truly favored.  From one rib sprung the backbone of man kind.  Twice as strong, three times as smart, and a love to match  His grace.

She went to work be it in her house or another’s, her 9 to 5, sometimes two.  She didn’t need approval she just needed a sturdy pair of shoes and a will that could never be crushed.  History always tells another story but Her story is the one that I marvel to hear.  She is the warrior, the princess, the nurturer, the teacher, the reflection of God’s glory.  Her determination is only surpassed by her love for us all.

She came home with nothing but a smile but it was more than enough.  She cooked dinner, she did chores, she reached into her bag of tricks and presented to her captive audience a magic show that makes the mundane and common  instantly extraordinary.  Her audience never knows of the obstacles she’s conquered, the hardships she faces, or the slight of hand she performed so that everyone ate but her.  There are only smiles here and they are her comfort.

She lays her head down after securing her keep for a few hours of rest.  She knows there is only a spell before doing it all again.  She is sometimes lauded for her sacrifice and sometimes it goes unnoticed.  She doesn’t consider it a burden to bare until her reward.  This title is her reward, to take on the world and win it all day everyday.  Faster than a speeding bullet, stronger than Atlas, she is simply using the tools God bestowed upon her on the day he molded her from the rib.  What a beautiful Masterpiece.  Woman.

To my Mother, my Grandmothers, my Great Grandmothers, Aunts, and all the mothers who have blessed me with their presence and strength.  To God’s greatest gift to the world, Woman.