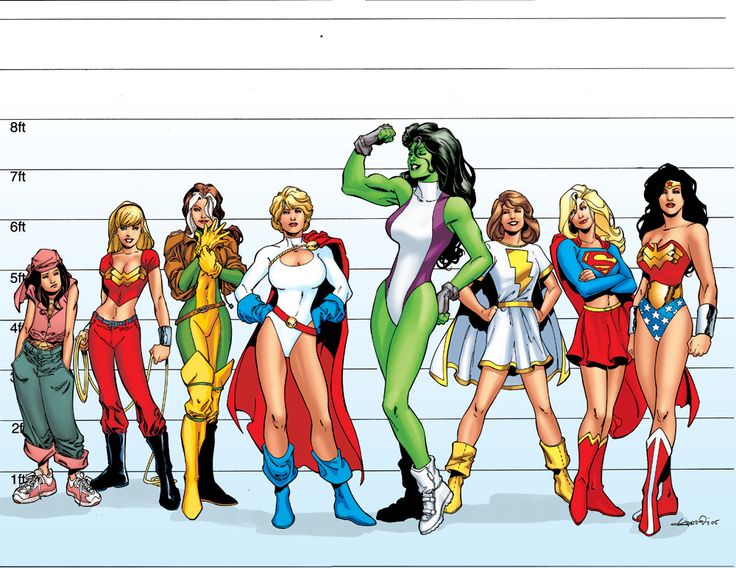 Lots of little girls grow up wanting to be super women and be the best at everything. Along the way we try to out do others regardless of risk and at any cost because we think, “that is what super women do”. But living as a super woman isn’t easy in real life or in the comic books.  Look at some of our examples:

Princess Diana of Themyscira leaves her home and gives up everything to fight for justice and to be with the man she loves.  She throws herself in front of bullets, she dives “literally” into harms way in her effort to help mankind.  In her secret identity she is a nurse. Work, work, work, give, give, give. You don’t see much in the way of balance in her character by any means. 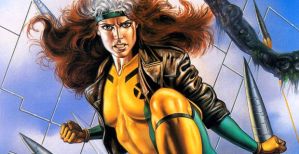 Rogue of the X-Men has a power that isolates her from other people while she feels morally obligated to help fight for what’s right.  She is one of the most powerful women in all of comicdom but that power keeps her from ever truly being able to live.

Storm of the X-Men has the power to control nature itself, but constantly has to put the welfare of others before herself to serve as a leader and protector of those in need.  When she does eventually make a move to put her personal life ahead of her public duties her husband is possessed by a demon and she has to go to extreme lengths to try to save him.

Now you might be thinking, well, don’t all superheroes have a theme of sacrifice at their core?  Yeah, I’ll give you that.  But when these are the strong role models that little girls see in front of them what impact do you think that has on their identity development?

Some little girls, when they get older, carry that same super woman set of standards into adulthood. My mama had a full time job and raised us and always had dinner on the table by the time daddy came home from work.  Mama never took a vacation that I remember so why should I?  If I don’t prove I’m twice as good as my male counterparts, I’ll never get a shot at a promotion.  Any of that sound familiar?  We try to be the best and do the best at any risk.  The reality is this image of a super woman is a character and she isn’t real.  There are a few courageous women who are pushing to share the real stories and cautionary tales about the cost of not taking care of ourselves as women.  One example is Divine Secrets of the Ya-Ya Sisterhood, wherein the main character is revealed to have had a mental breakdown trying to hold it all together because that’s just what women are supposed to do.  Vivy’s attempt to live the life of a super woman truly messed up her view of reality and almost cost her life.  It almost did irreparable damage to her relationship with her daughter who she was too ashamed to tell what really happened when she was institutionalized.

We should realize that being super women as a kid is a great outlet for the imagination that can inspire us as we choose our career and life paths.  There’s nothing wrong with aspiring to be the best that we can be or learn how to take risks in the process. But we also have to learn how to be real with ourselves and others about our very human limitations so that we do not teach generation after generation of women bad life habits.