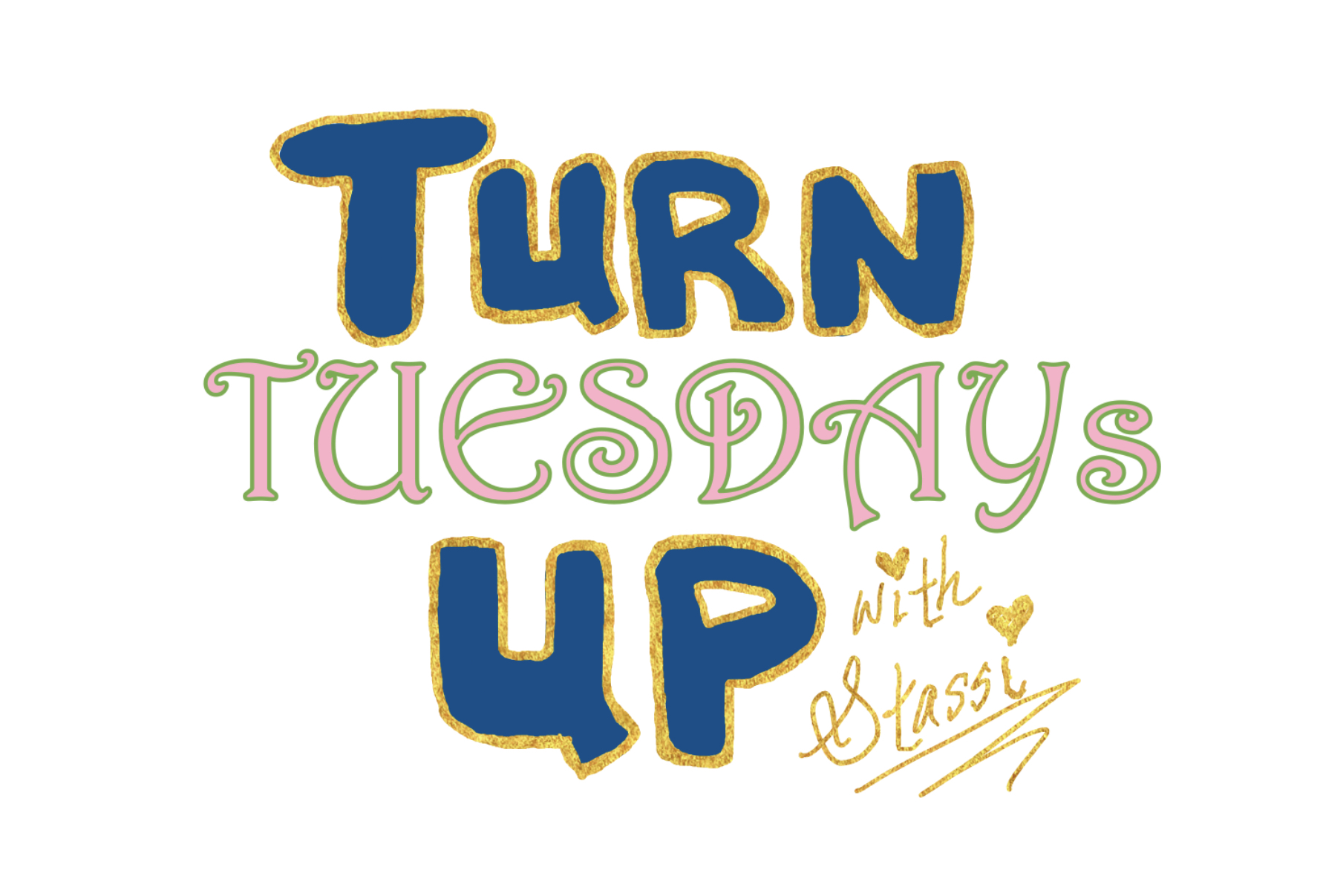 I live in Mardi Gras land and today is the day before Ash Wednesday so y’all know what that means…FAT TUESDAY!! Last year I missed everything because the weekend before it was cold and raining on the day that I finally decided to catch a parade. But this year, I got back just in time to catch a local weekend parade in Baton Rouge. I wanted to go and be in the midst of the New Orleans hoopla, but I just couldn’t pull my anxiety together to drive into that madness of people.

Here’s a few things that I’ve learned. According to Wikipedia (yeah I know it’s not a credible source, but it helps put things in context sometimes), “Mardi Gras is French for ‘Fat Tuesday’, reflecting the practice of the last night of eating rich, fatty foods before the ritual Lenten sacrifices and fasting of the Lenten season.” However, Mardi Gras is not just the day before Lent starts or even the weekend before. Some texts say that it begins the day after Christmas, known as Epiphany. I haven’t been here during Christmas season, but I know when I come back to Louisiana in January to start the spring academic schedule, there are already decorations and celebrations. I have seen parades on the calendar throughout January and February. 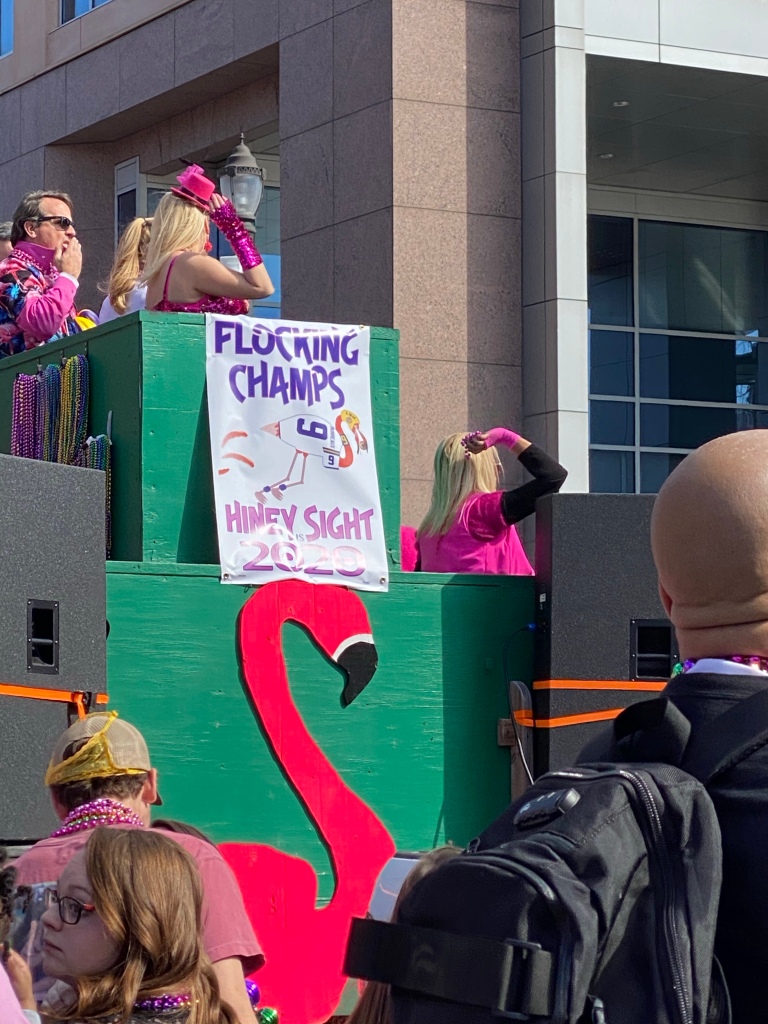 Oh and what I thought was Mardi Gras and what I’ve seen are not quite the same. I went to a Saturday morning parade and it was definitely a family friendly environment…however, the floats and the music were not necessarily kid friendly depending on your parental values. They were tossing more than just beads. Many of the people had candy and stuffed animals and soft footballs and balls that they gave to children along the route. I also saw plastic cups being tossed AND there is no need to “flash your boobs” to get beads. I may or may not have witnessed a Jell-O shot and a can of beer being tossed from a float…

Next year, I would like to visit the greater New Orleans area to see some of the parades that happen down there. Mostly for cultural reasons. I want to see some of the more traditional practices and learn what they mean. I hear one is famous for tossing coconuts. I also hear that indigenous people pop up for their celebrations around this time as well.

Many tourists think that Mardi Gras is all about drinking til you pass out and women flashing boobs for beads. You may see some of that if you are on Bourbon street at night, but then again it doesn’t have to be Mardi Gras for you to see that on Bourbon street. I can say that I didn’t see any of that during the parade that I went to, but I’m sure there were some folks who had a few drinks like during any other sporting event. I hope I’m able to learn even more next year!

Now let me go eat some pancakes and ice cream before this fast begins tomorrow!!